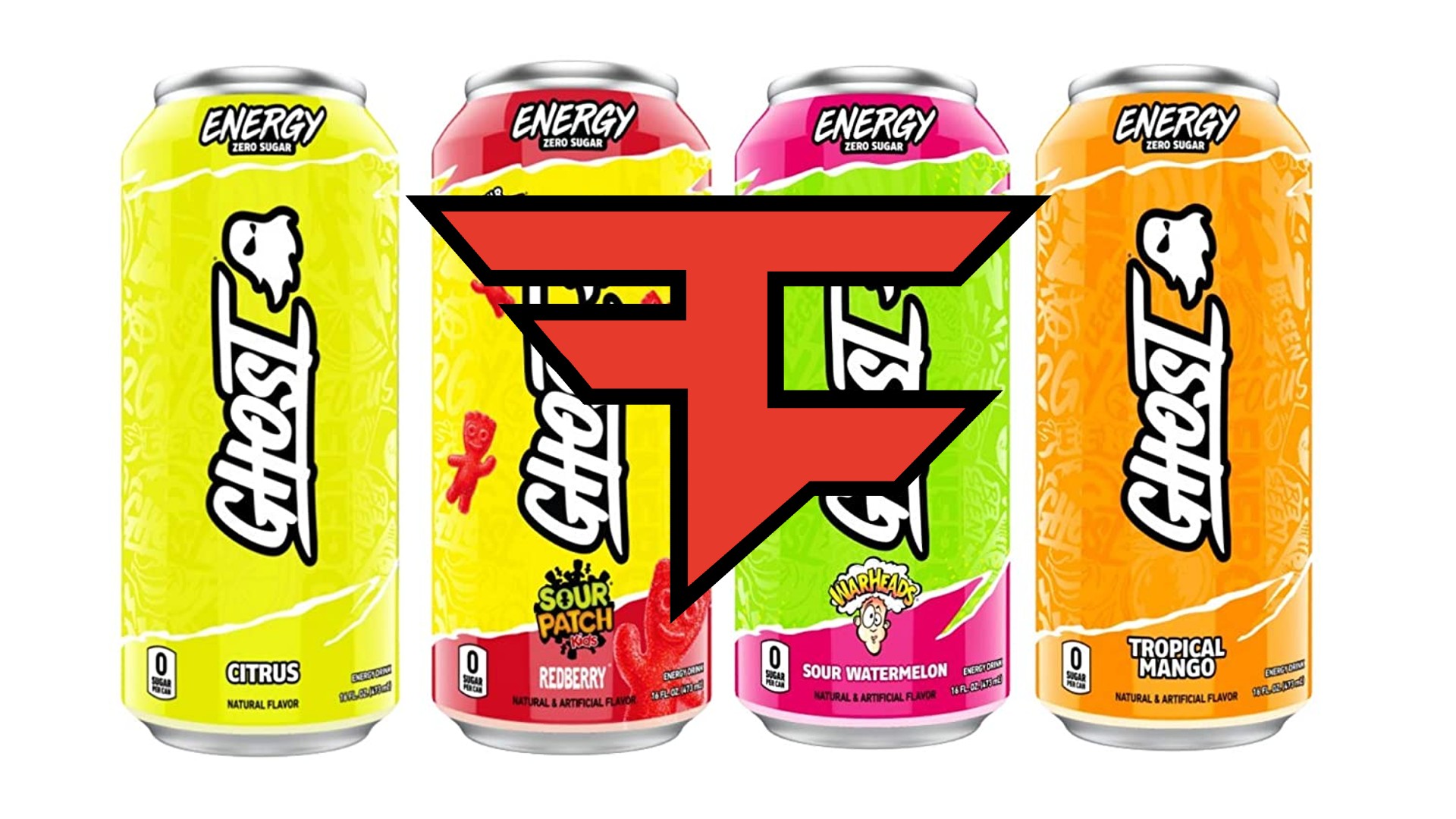 FaZe Clan and GHOST have announced a multi-year partnership that will cover everything from sports nutrition products, energy drinks, dietary supplements, merchandise, and apparel. GHOST will also be featured as the official sponsor of FaZe1: The Warehouse, a reality competition series on Twitch. The competition series revolves around finding the “ultimate recruit,” who will then become an official member of FaZe Clan, with a signing bonus of $1 million in cryptocurrencies from Moonpay, a brand deal from GHOST, and a Nissan GT-R sports car.

“We wanted to begin this partnership in the biggest way possible, so involving GHOST in the first-ever live reality competition show with FaZe1 was important to us, said Adam Bauer, SVP of Partnerships at FaZe Clan. “We want them on the forefront of everything FaZe is putting forward, and that starts with FaZe1 and the winner receiving a brand deal from GHOST straight out the gate. We’re thrilled to be able to come together during such an exciting time.”

FaZe Clan and GHOST are both at the forefront of gaming and sports nutrition. GHOST products include GHOST Energy, GHOST Hydration, GHOST Gamer, and other products that help gamers achieve a “healthy holistic lifestyle [while delivering] peak performance for their streams and competitions.”

(All information was provided by NutraIngredients-USA)