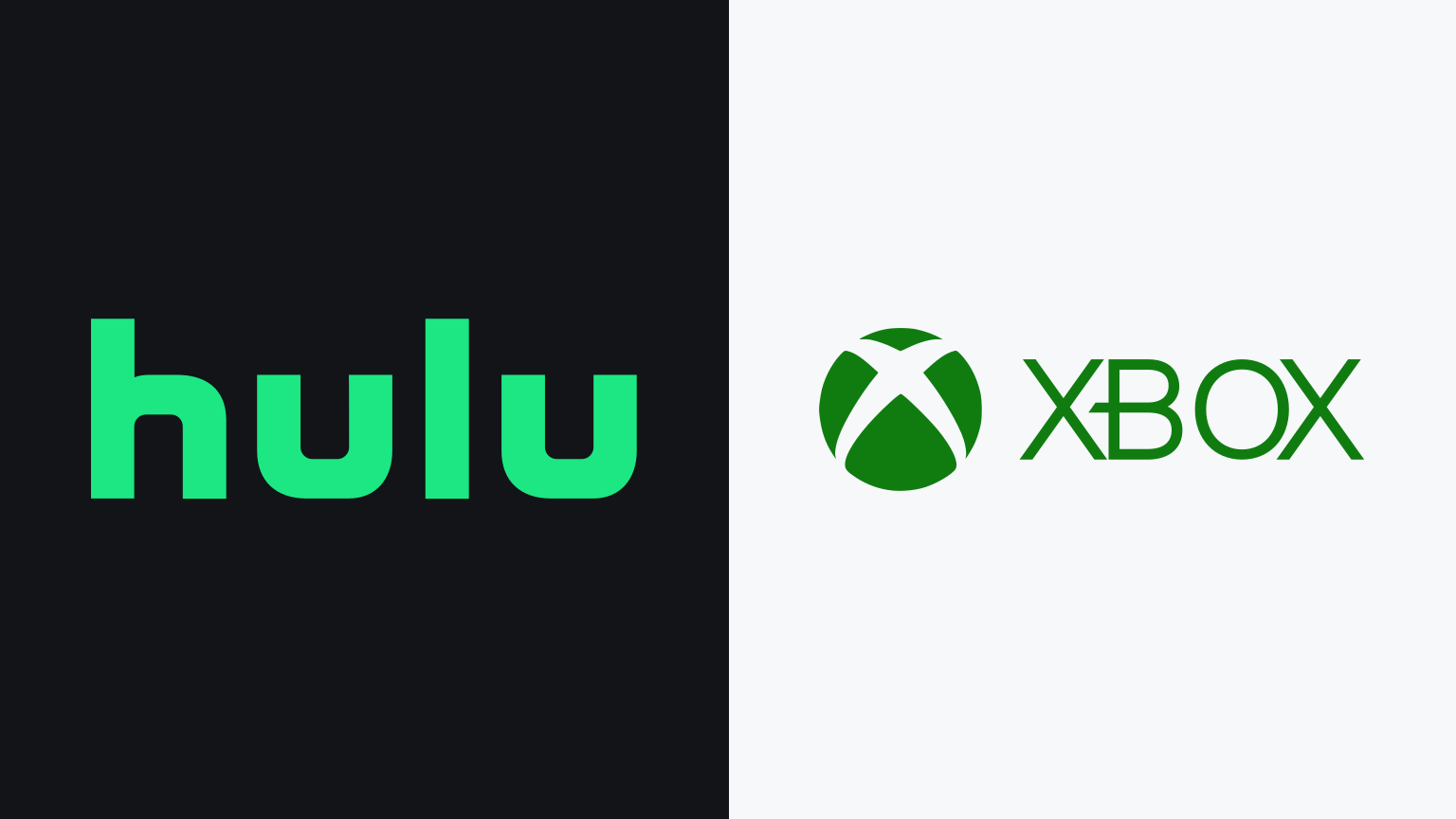 A partnership was announced between Hulu and Xbox that will see Hulu subscribers in the U.S. be given access to three free months of PC game Pass. This comes as part of Hulu’s recently unveiled “Friends with Benefits” initiative.

Both sides said that this offer will only be available until July 23rd, 2022. Moreover, the bundle will only be valid for PC Game Pass subscribers, not Game Pass Ultimate subscribers. This offering may only be redeemed by U.S.-based Hulu subscribers that are new to Game Pass.

“At Hulu, every decision we make starts with the viewer,” Hulu said in a statement. “We do this through the stories we bring to life, and by giving Hulu subscribers the opportunity to engage with their favorite shows, films, and brands through select perks and activations, including the ‘Hulu Friends with Benefits’ initiative, Hulu’s way of thanking you for simply being a fan—because that’s what friends are for.”

PC Game Pass usually costs $9.99 a month. It includes several well-known titles like Minecraft, Microsoft Flight Simulator, Forza Horizon 5, and Halo. Microsoft has said that it will be bringing more games to the service over the next three months.

My hot take: now that I have had time to think about Netflix and have seen Hulu’s play, my conclusion is that all of these streaming giants are confused. They’re content companies. They’re streaming platforms. They’re media companies. I still don’t get why none of them are making original gaming content. There’s almost no gaming content on either one of these platforms. You have Arcane, The Witcher, and a couple of documentaries… that’s it. They need to expand into other types of gaming content. I would be betting more on the platforms that do that well and not the companies that offer free mobile games.