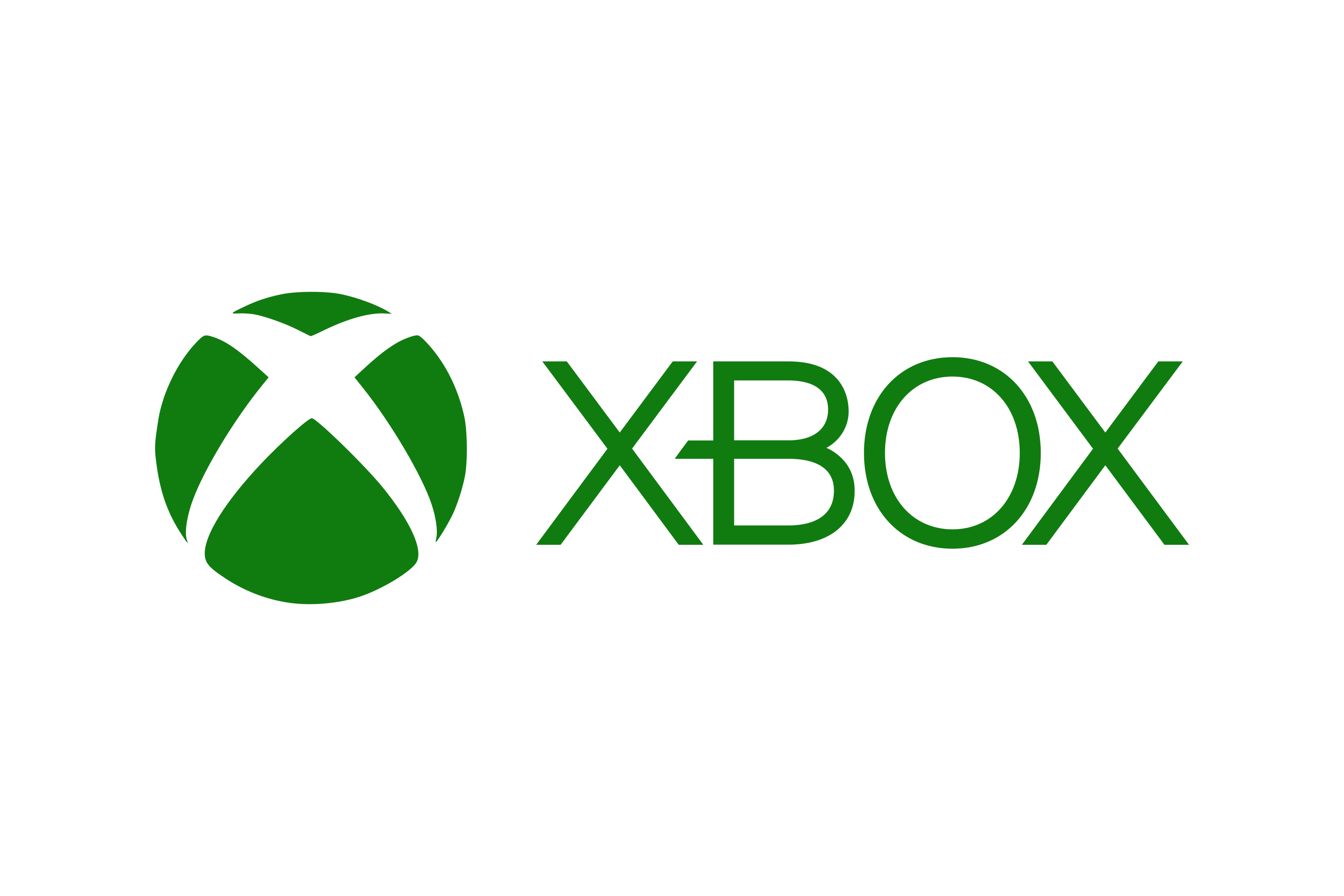 With physical disc-based games becoming obsolete in the eyes of many, the industry has pivoted towards digital downloads that come straight to your console. While old-school gamers favor physical games, the situation has become more tricky with many discs unable to hold an entire game, often requiring a digital download and online connection.

Digital games have become so mainstream now that both Xbox and PlayStation’s next-gen consoles will offer players a version, albeit cheaper, that doesn’t include a disc drive. Some players are justifiably worried about the future of physical disc-based gaming, but Microsoft has filed a new patent that aims to put those fears to rest.

This new patent will allow an external disc drive to authenticate any Xbox game, giving the player access to the digital version of the game which already exists in the Xbox Games Store.

This is a good sign for backwards compatibility on new consoles. A closer look at the patent indicates that an Xbox One could be linked with the Series X|S and used as the external disk drive for authenticating the game. Whether this could be done without an internet connection remains unclear, though.