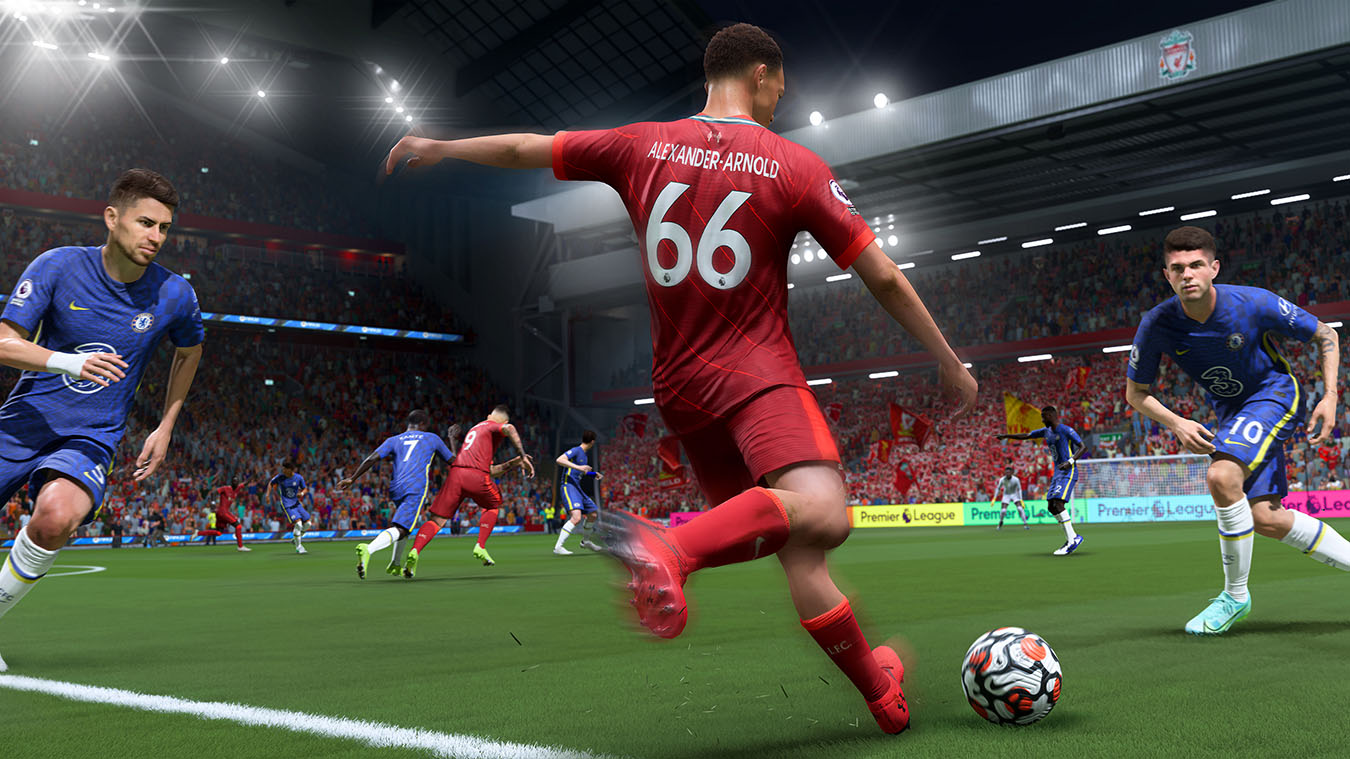 “Whether you’re a casual gamer or want to play competitively, whether you play at home or in a professional team, we wanted to add value to gamers everywhere with tournaments, content and of course the convenience of discussing all the relevant topics and linking you to the world good quality music, so you don’t have to stop gaming for even a second,” said Thomas Arnold Phiri, Founder of Esports Zimbabwe.

This marks the third partnership for Esports Zimbabwe, which has been steadily expanding its reach in the industry of late.

Last year it hosted several casual tournaments and sponsored prizes. The company is yet to host a full, major tournament, but given its recent deals, it seems to have those on its radar.

(All information was provided by Techzim)