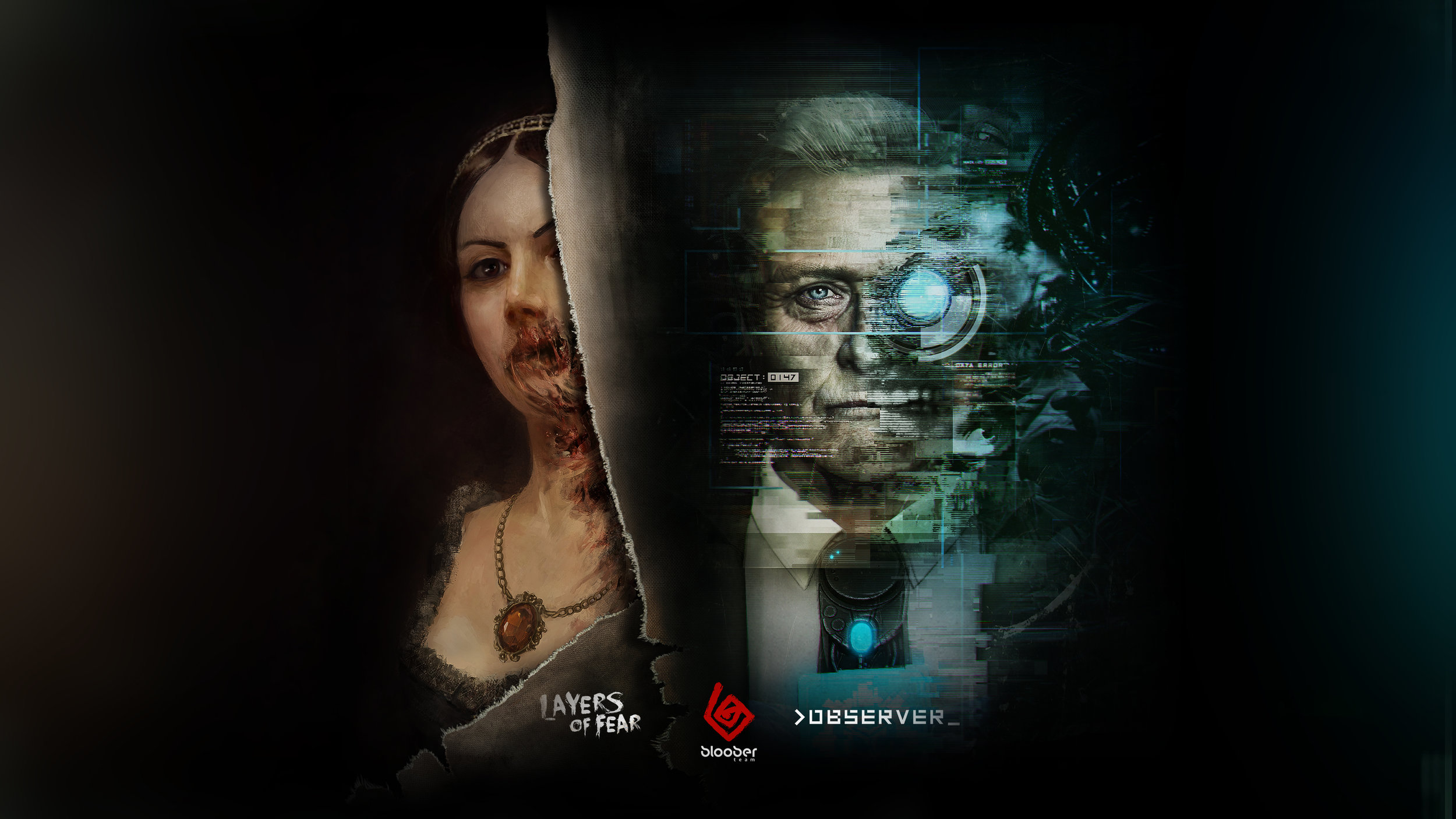 The video game development company Bloober Team recently announced it had signed a “significant distribution deal” with Sony. This means that Sony Interactive Entertainment will be the new worldwide distributor for upcoming Bloober Team games, which could include a new installment in the Silent Hill franchise.

According to TweakTown, Bloober Team is currently working on four new games. One game, which is being jointly developed by Bloober and Konami, is expected to be a new Silent Hill game. Another game is expected to be a new Layers of Fear title. The last two games include one project with Rogue Games and another project that is being funded by Take-Two Interactive.

Bloober Team is hoping that these new games will set themselves apart from previous offerings. In a recent earnings report, Bloober said that these titles will be the “largest productions” ever made by the studio.

“Keeping all the features that distinguish our previous productions, including the clearly outlined psychological thread, the Company intends to introduce many more elements dynamizing the gameplay: more actions, extended exploration, and tactical combat,” Bloober said in a March 2022 report. “The prepared projects will be the largest productions that the Company has undertaken so far, defined as ‘AAA’ (in the horror genre).”

Bloober Team is a Polish video game development company that was founded in 2008. The organization is famous for developing horror games like the Layers of Fear franchise, The Medium, and the 2019 Blair Witch video game.