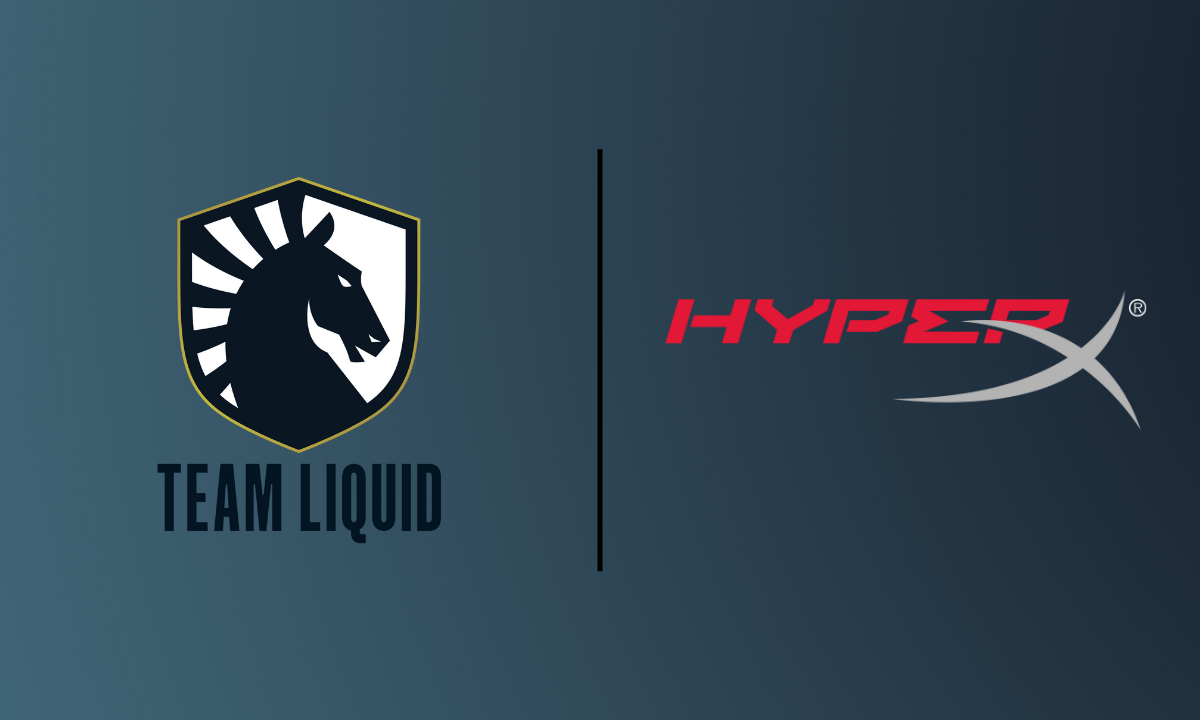 Team Liquid recently announced it had renewed its longstanding relationship with HyperX. This renewal will see HyperX continue to serve as the official microphone partner of Team Liquid. Additionally, HyperX will keep supporting Team Liquid tournaments, activations, and content.

The partnership renewal also brought about some changes. Moving forward, Juan “Hungrybox” DeBeidma, the co-owner of Team Liquid, has been named a global ambassador of HyperX.

Beyond that, this partnership renewal will include an expanded focus on diversity and women in the esports scene. As a result, HyperX will provide additional support for both Team Liquid’s female VALORANT team and the newly announced Team Liquid podcast, Table Talks.

“HyperX has not only been an incredible partner to Team Liquid over the years but they’ve been a driver of change within the gaming community,” DeBiedma said. “Team Liquid is a big believer in the power of diversity and understands that gaming is a unifying force. I’m looking forward to working with the HyperX team to ensure that everyone feels they have a space within our community.”

Team Liquid is one of the most recognizable brands in the world of esports and video games. This Dutch organization was founded 22 years ago.

(All information was provided by Bakersfield.com, Esports Insider, and Wikipedia)

0 comments on “Partnership Renewed Between Team Liquid And HyperX”