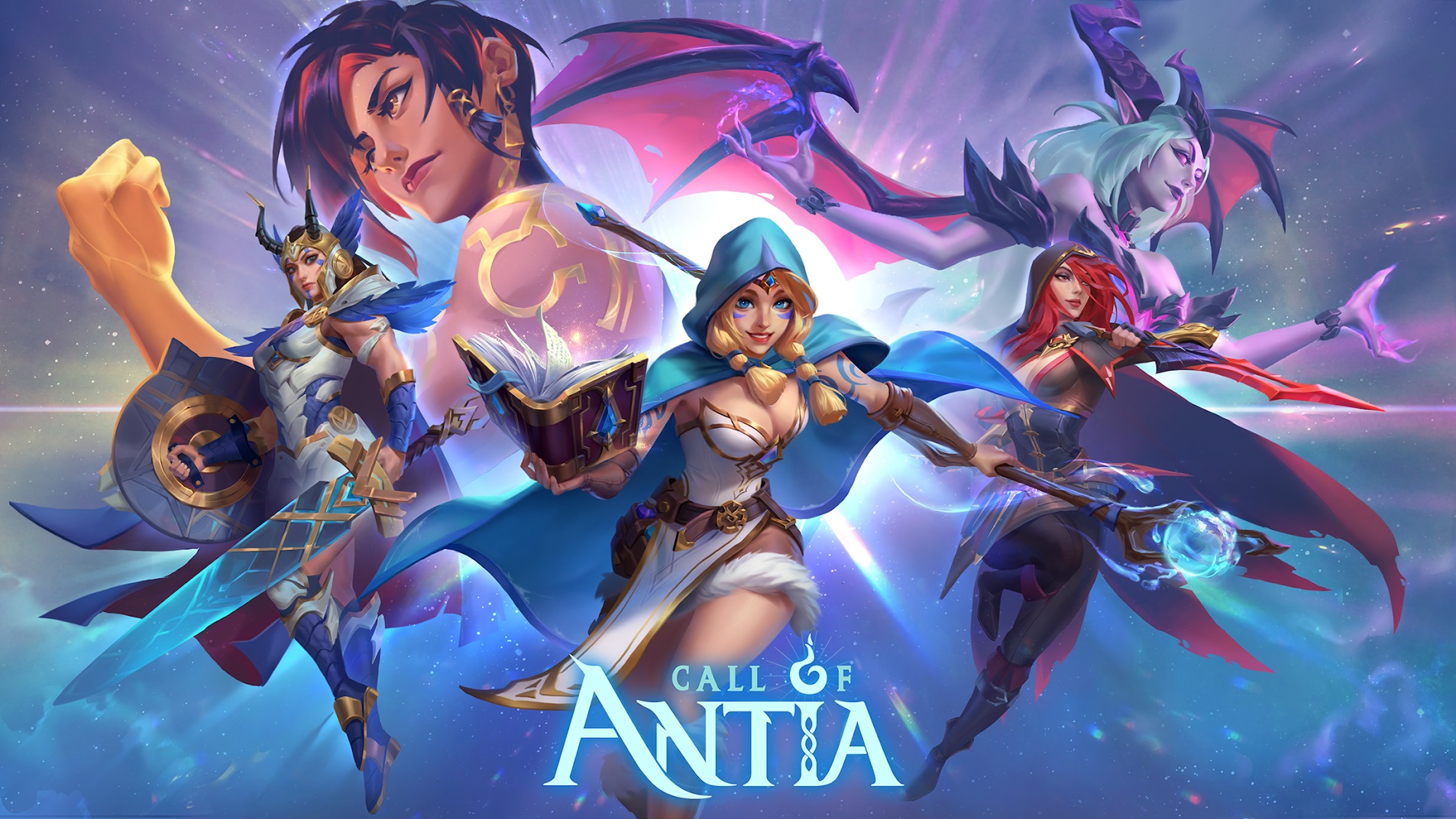 FunPlus has partnered with Facebook Gaming to release Call of Antia on the platform. The two companies also announced a new Tournament of Valor, which will allow new players who register the ability to obtain special items such as Honor Tokens, gold, or ascension materials.

A new update for the game has also been revealed, which introduces two new heroes to the Call of Antia roster: Samol, a 5-star Red-type hero who can be summoned for a limited time with his skill “Brutal Hammering” and his exclusive weapon, “Eyes of Fury.”

Joining Samol is Jack, a 4-star Green-type hero that can be unlocked in the Summon Pool. Jake’s hero skill is his “Deadly Smile,” and fights with his exclusive weapon, “Gray Smile.”

The game will also introduce a new artifacts system, which features rare items that can only be obtained in special events. These artifacts are activated automatically upon purchase, and their effects are applied during battle.

Also included is Bloody Glory, a new quest event where dragoneers can challenge the quests and obtain special materials which can be used to redeem several cool, unique rewards, including hero upgrade materials.