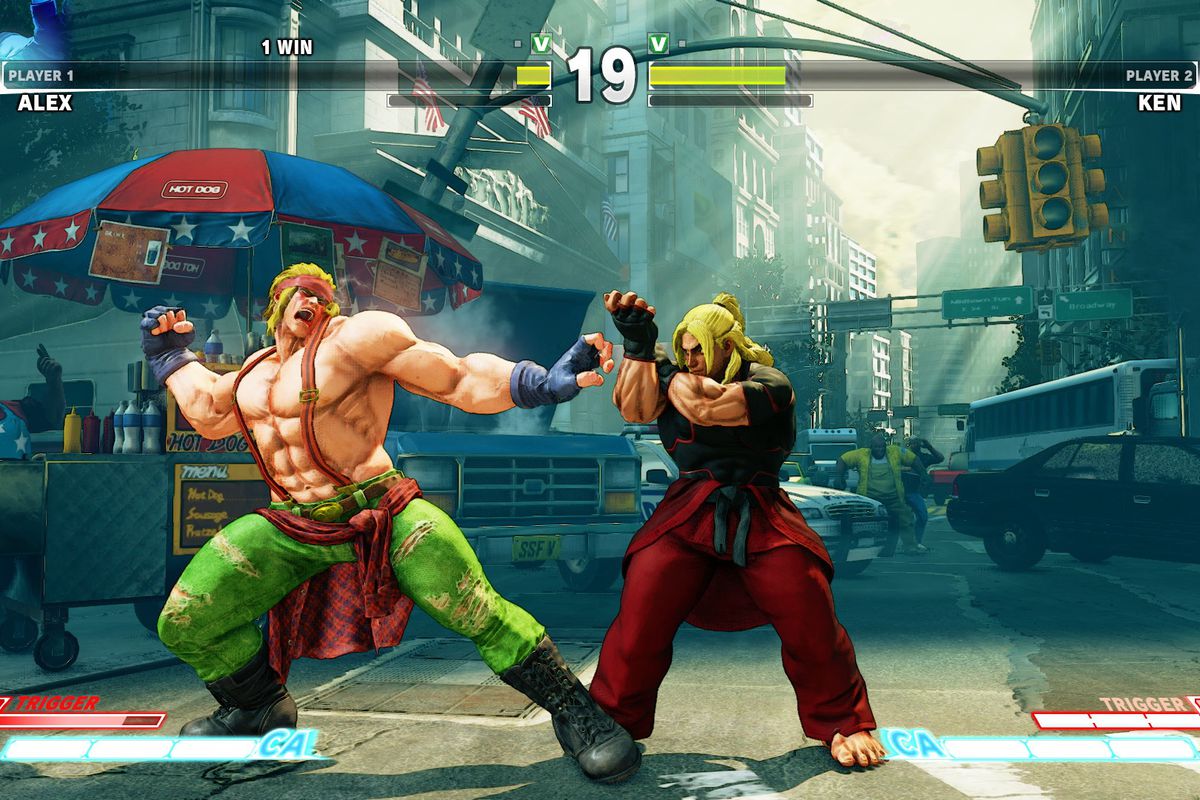 Capcom has revised the community licensing agreement for Street Fighter V. The agreement, introduced earlier this year, was designed for the purpose of distinguishing smaller, community-run events and large-scale tournaments, for which organizers must negotiate and pay for a full license from Capcom. However, the publishing giant revised the rules following public criticism that the previous agreements were too restrictive.

In a post on their website, Capcom announced that the prize pool limit for a single event has been raised from $2,000 to $10,000 while the previous yearly limit of $10,000 had been removed. Sponsorship limits have also been raised from $5,000 per event to $6,000, and from $20,000 per year to $30,000. The company also lifted the restriction on charging a fee for spectators. Furthermore, Capcom killed off the License Grant-back, which barred organizers from taking photos or video footage of their events.

“We acknowledge that we could have handled the situation better,” the company wrote, later adding: “We want to think our passionate fans for the feedback we received after the first version went live. We hear you. Honoring the grassroots tradition of the Street Fighter community is incredibly important to us.”