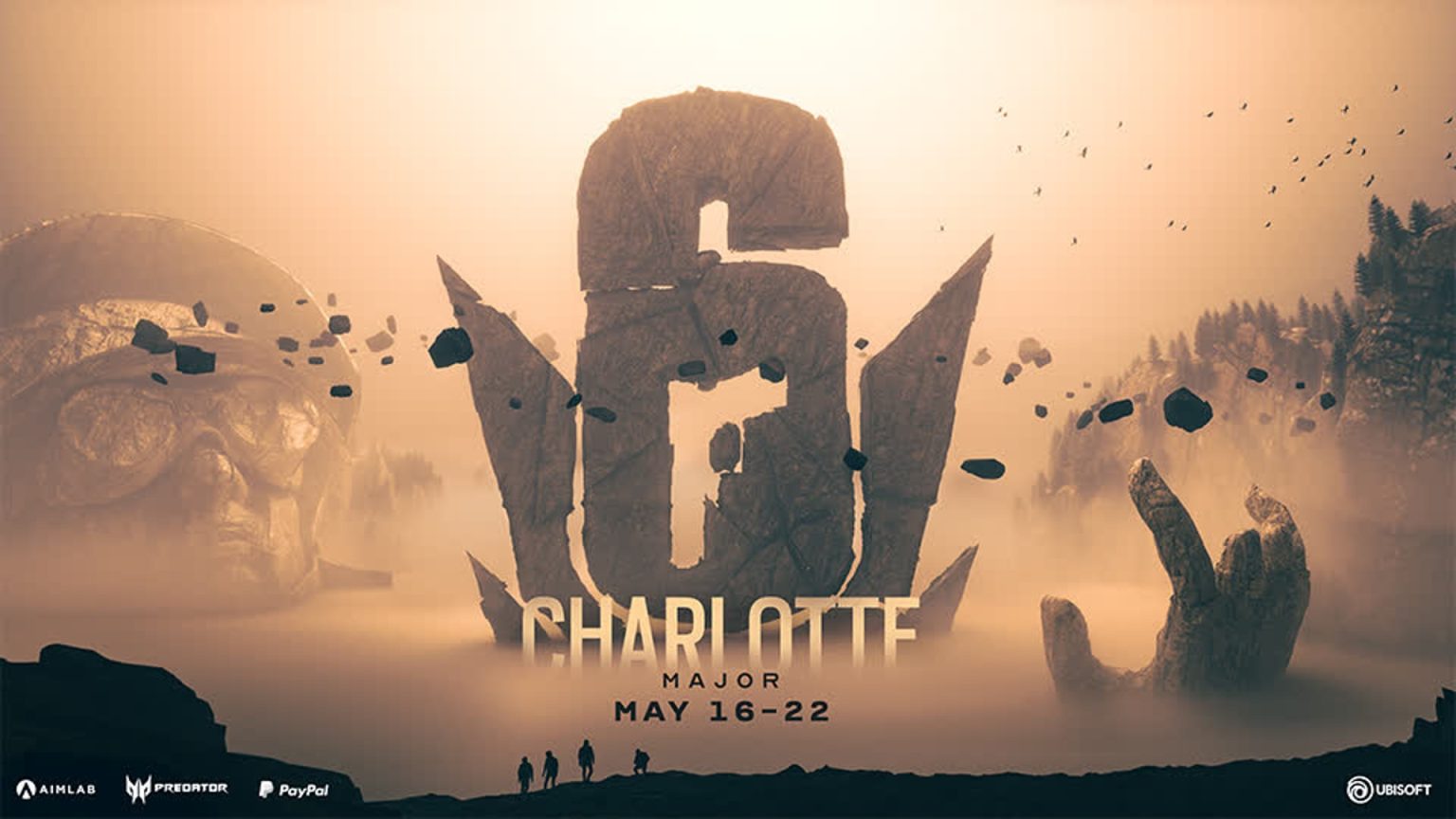 Rainbow Six Siege announced, ahead of the Charlotte Major, that watch parties will return. Watch parties are hosted by streamers who provide viewers at home the opportunity to see their favorite content creators watching and talking about any given event.

One major omission from the list was Tobias “BikinBodhi” Andre, who has been banned from all Rainbow Six Siege activities until June 2022. Despite Andre’s absence, the various watch parties were well received by fans, who welcomed the return with open arms.