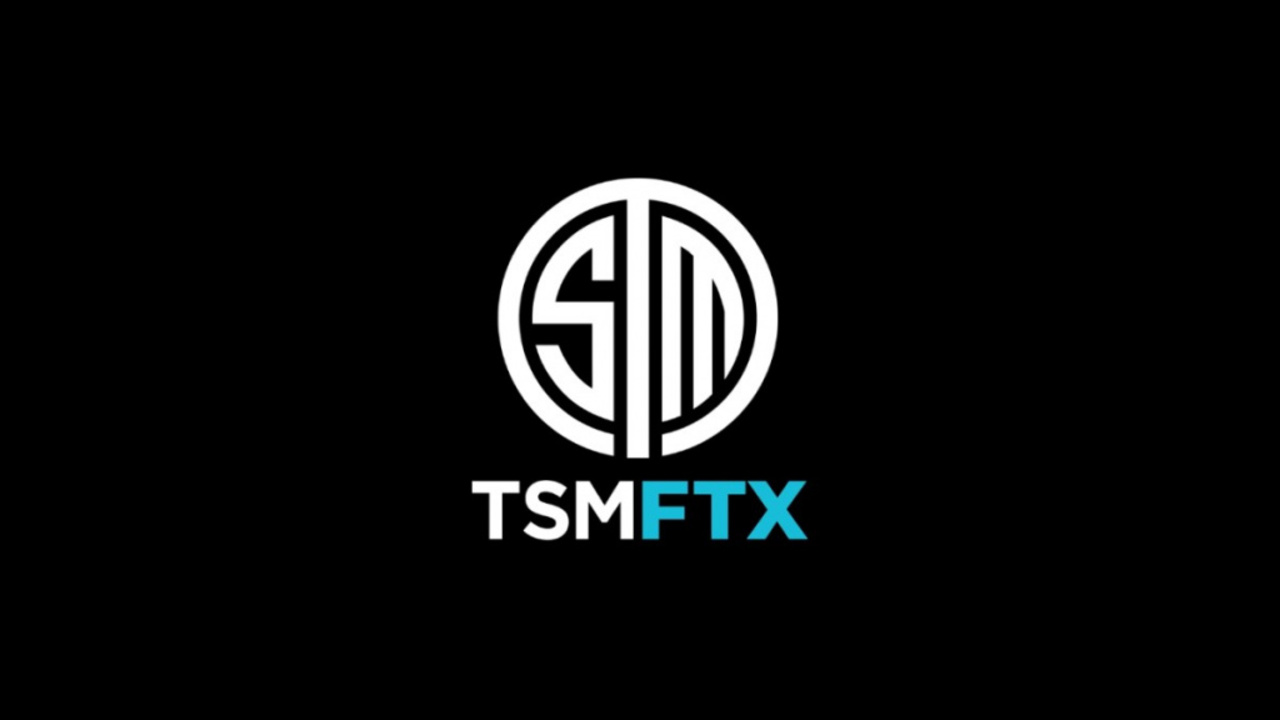 Riot Games recently announced that it would be moving VALORANT to a franchising league in 2023, resulting in several teams and organizations likely submitting applications. So far, the first applicant is TSM FTX, more specifically TSM VALORANT.

Riot will either approve or shoot down applications from all teams and organizations as they decide on-the-fly how many leagues there will be. The number of proposed leagues has not been announced, although sources seem to indicate that ten will be the starting number.

Others have been semi-confirmed to have submitted applications, but as of right now, nothing has been set in stone. FaZe Clan, 100 Thieves, XSET, and many other high-profile organizations have been linked to the announcement, but until we hear anything concrete, we have to assume that it’s just the rumor mill churning.

(All information was provided by The Game Haus)