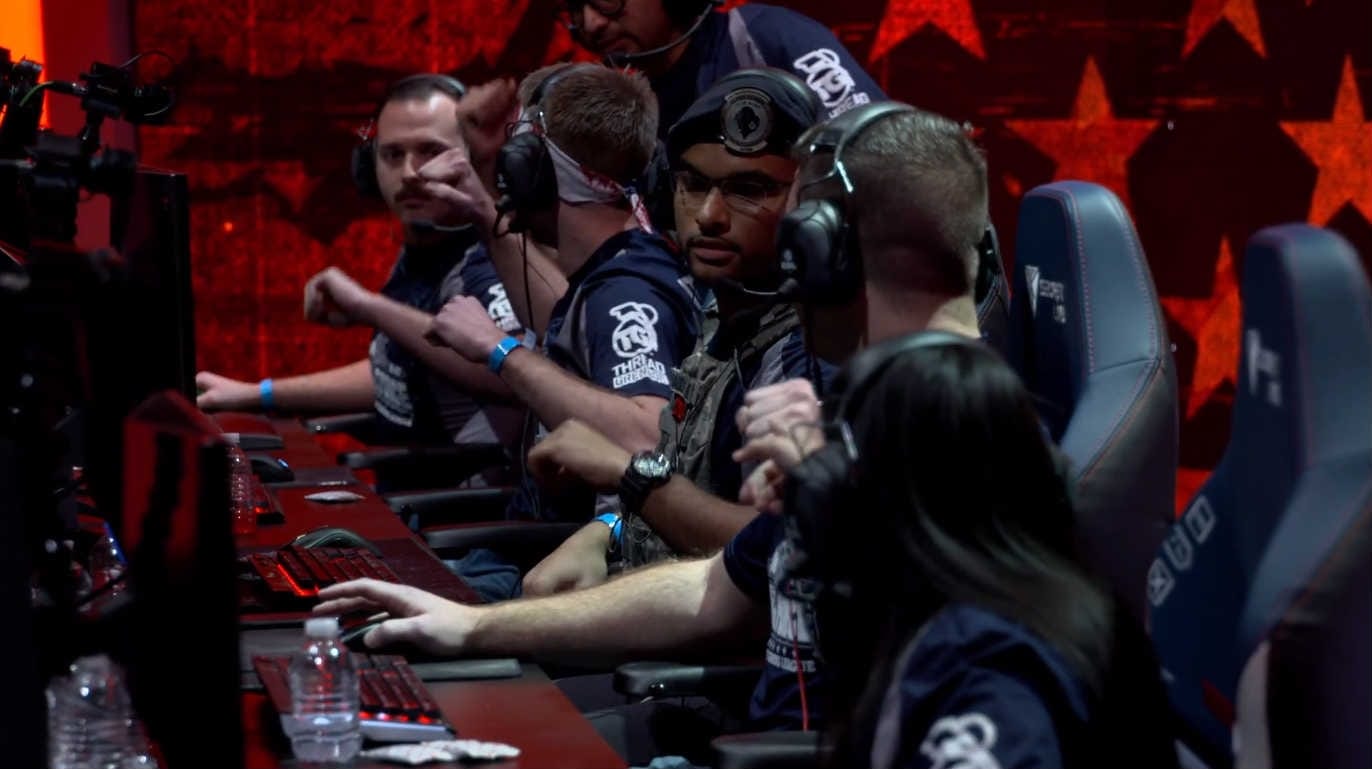 On May 16th, Generation Esports announced it had acquired the United States Military-focused esports organization known as the Military Gaming League (MGL). This is the first acquisition by the company since it closed a $19 million funding round in early May.

Generation Esports will continue to operate both online and in-person tournaments for the league which aims to provide competitions for active service members and military veterans. On top of that, MGL will be given access to Generation Esports’ platform to host a new competition called Season Zero. This five-week tournament will feature several hit games including VALORANT, Rocket League, Super Smash Bros. Ultimate, and Call of Duty.

“It has always been our goal to do what is best for our members. We want to spotlight the great work that all of the Armed Forces members are doing and give them every opportunity to receive the recognition they deserve while finding comradery amongst each other,” said Daniel Ball, the Co-founder of the Military Gaming League. “Generation Esports will enable us to elevate MGL to a whole new level, which we’re thrilled to be a part of.”

The championship for Season Zero will be held from July 1st to the 3rd where qualifying teams will go head to head for a chance to earn an MGL Challenge Coin.