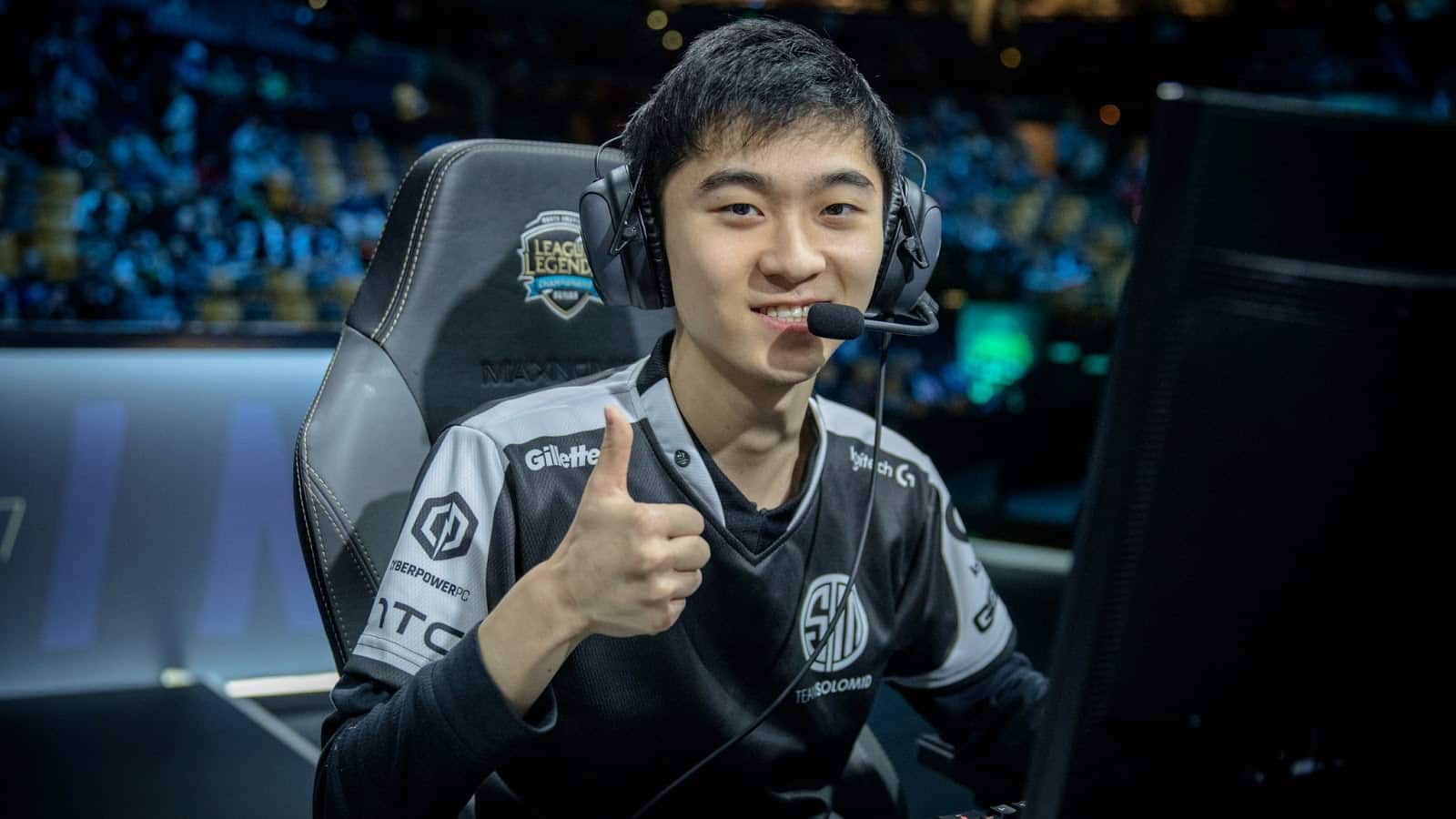 Chinese-Canadian League of Legends player Vincent “Biofrost” Wang recently came out as gay and had some harsh words for the esports industry. Biofrost, who competes with Dignitas, shared a lengthy Twitter post in which he described the hardships of coming out, while also calling for a change in the industry, which he criticized for its lack of inclusion.

“On almost every team I’ve been on, I’ve heard homophobic comments from either my teammates or the staff and felt uncomfortable, even borderline afraid of losing my job if I told the truth,” reads Biofrost’s tweet. “The gaming industry is rampant with sexism, prejudice, and homophobia. I don’t believe there’s a quick fix, but it starts with holding ourselves to a higher standard and treating everyone with dignity.”

Biofrost has received an outpouring of support, including from fellow esports pros like Søren Bjerg, Sonic Fox, Doublelift, and esports caster Isaac CB, all of whom took to Twitter to praise him for his honesty and courage.

0 comments on “Biofrost Comes Out As Gay, Criticizes Esports Industry For Lack Of Inclusion”