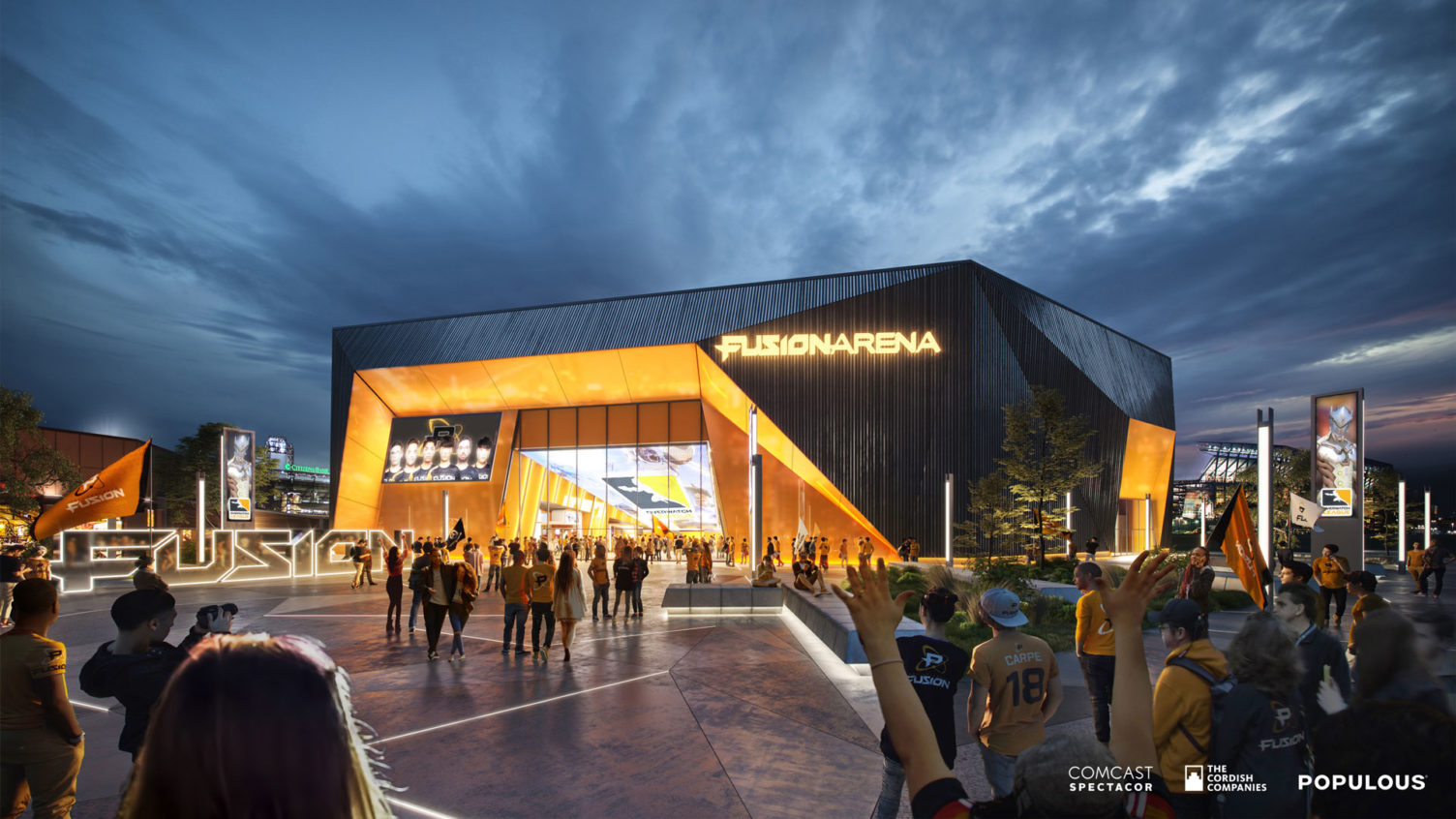 Esports stadium company Glytch recently named Populous as the design architect for its planned 32 esports stadiums throughout North America. Populous has already designed several esports venues and stadiums around the world in places like Philadelphia, Arlington, Toronto, and Melbourne. The design firm is also responsible for the recently completed broadcasting workspace, G4 Studios, in Burbank, California.

“Glytch is doing what we believe is the logical next evolution of esports,” said Brian Mirakian, Senior Principal and Global Esports Director at Populous. “There needs to be a critical mass of stadiums and teams distributed regionally across the Americas equipped with consistent broadcasting platforms, diverse food and beverage options, upscale fan amenities, and location-based entertainment. We are excited to embark upon this design process with Glytch and Legends to connect esports and gaming with more people – both the fans of today and the future.”

The two companies plan on having all 32 esports stadiums completed over the next eight years. Each stadium will seat between 1,500 and 3,000 people. Once completed, each will become the official home base for its city’s professional esports team.

Besides hosting esports events, the stadiums will also be outfitted to host concerts and other live events.

(All information was provided by The Galveston County Daily News)