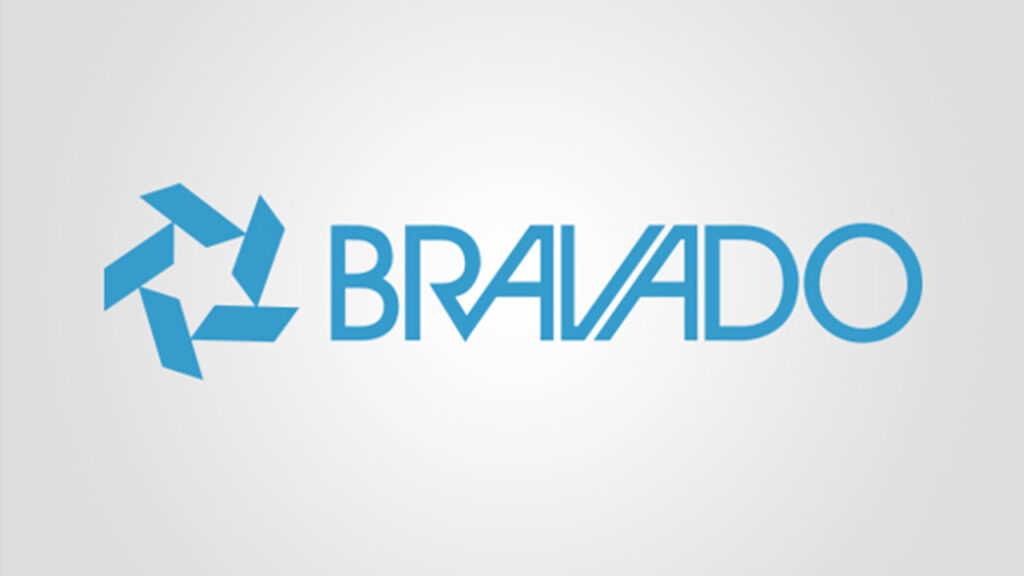 Bravado Gaming recently announced it would be expanding into the Middle East and Africa. Additionally, the company revealed it had renewed its partnerships with Dell Gaming, Alienware, and Intel.

Bravado is looking to expand operations and hire talent in the United Arab Emirates, Saudi Arabia, and Egypt. Moreover, the organization plans on fielding an Egypt-based competitive VALORANT team.

As part of the expansion and partnership renewals, Bravado has announced plans to develop “interactive” gaming venues in Egypt, the UAE, and Saudi Arabia. These facilities will be outfitted with gaming equipment and will be used for numerous events including training sessions, boot camps, and activations that will be open to the public in order to “ease people into gaming and esports.”

“The amazing team at Bravado will work tirelessly to expand on this model and positive way of being, to social & competitive gamers, endemic and non-endemic brands, as well as various ecosystems as we believe that we are far more than just a team of gamers,” said Andreas Hadjipaschali the Co-founder of Bravado Gaming. “We are a brand and a message that consistently works to instill a specific value to individuals alike, both inside and outside of the game.”

Bravado Gaming is a South African esports organization. The company was founded in 2006.