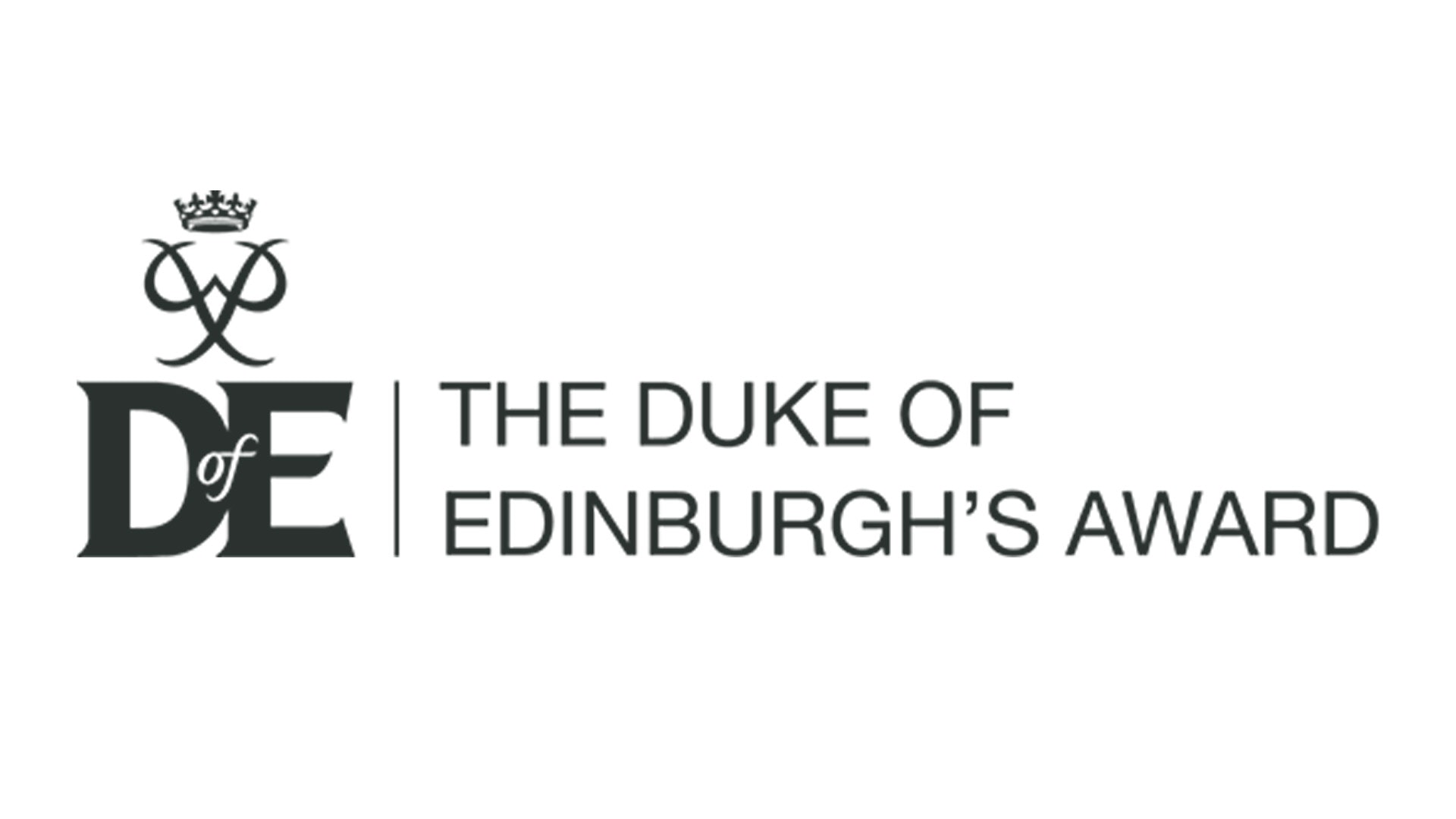 “We’re delighted that Excel Esports are creating more opportunities for young people to take part in esports for their DofE,” said Vicky Ellaway-Barnard, Program Innovation Manager at the Duke of Edinburgh`s Award. “The DofE is all about giving young people the skills, confidence, and self-belief to succeed in life – so esports is a perfect fit for DofE programs. It helps young people develop essential skills like teamwork, leadership, and strategic thinking, while also giving them a chance to have fun and build their social skills.”

Excel published a new study which found that 90% of London teenagers believe playing video games and taking part in esports equips them with skills for the future. The company also spoke with 2,000 London teens and found that 63% say the addition of esports to the DofE Award would encourage them to devote more time and focus to their gaming passions.