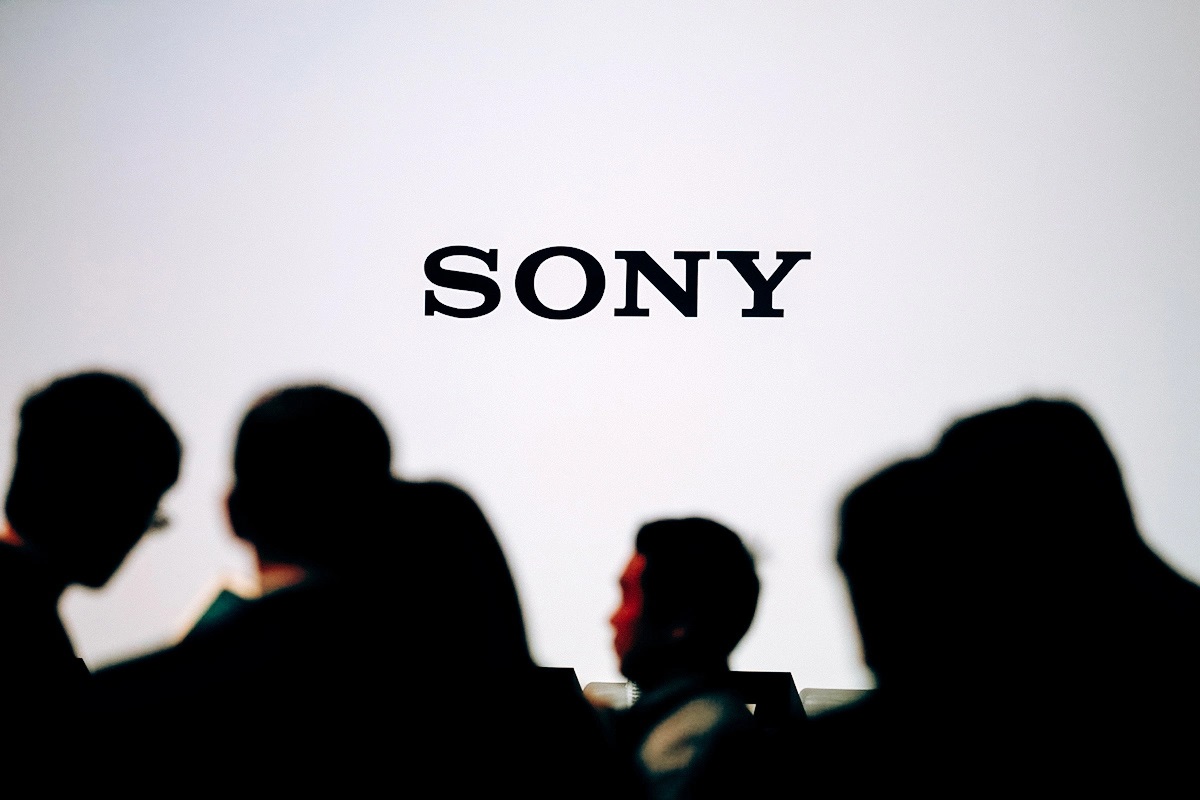 As things currently sit, about a quarter of the company’s games being released this year will come out on mobile devices and PCs. The remaining three quarters will be split between PS4s and the PS5s.

Jim Ryan, the President of Sony Interactive Entertainment, is all for the move to PC and mobile gaming. Ryan told Video Games Chronicle that “by expanding to PC and mobile, and it must be said… also to live services, we have the opportunity to move from a situation of being present in a very narrow segment of the overall gaming software market, to being present pretty much everywhere.”

Ryan also said that investing in mobile and PC gaming could help expand the company’s already massive audience and user base. Sony continued by explaining that it wants to, at some point, offer live service gaming experiences. In fact, the organization is planning on operating 12 live service franchises by 2025. This would be a huge step up from this year when the company only offered three live service games.

Prior to this, Sony had said it was planning only ten live service games. This leads us to believe that two unannounced games are currently in development.

(All information was provided by The Verge and Video Games Chronicle)