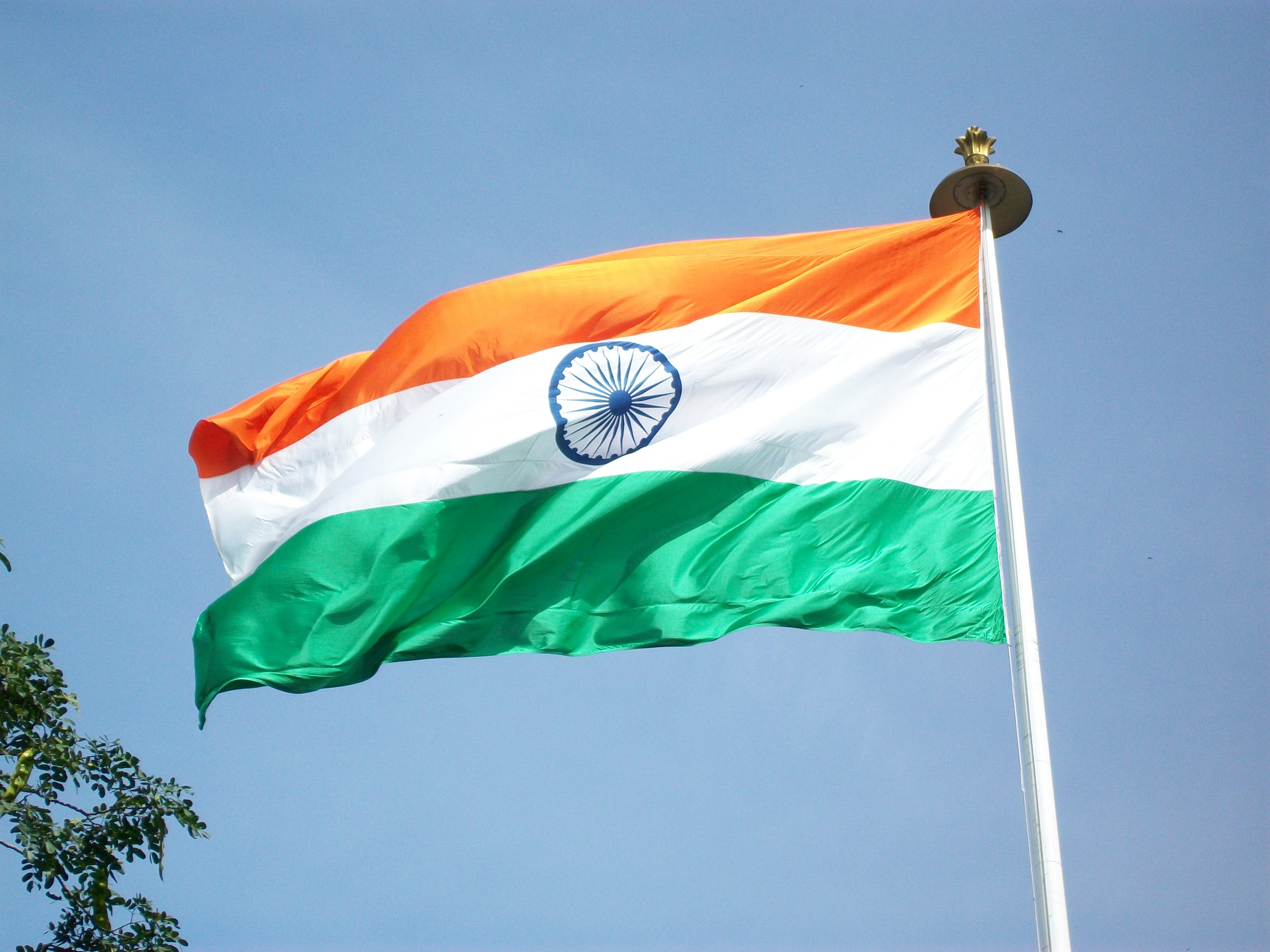 This Finder.com survey polled over 43,000 people from 26 countries around the globe. Hong Kong came in second place in terms of play-to-earn gaming adoption with 28.7% of responders saying they have played games that feature those types of mechanics. At 27.3%, the United Arab Emirates came in third place.

The United States sits at 9.4% while Canada registers a rate of 8.4%. Meanwhile, Mexico shows a higher adoption rate than both of those countries at 11.1%.

The bottom three countries on the list in order are Germany, France, and finally Sweden. Only 4.3% of Swedish responders said they had played play-to-earn video games.

This report also showed the percentage of people that said they plan on playing P2E games at some point. With 16.9% of responders saying they plan on trying play-to-earn games soon, Nigeria is expected to see the most adoption of these mechanics followed by Peru which is expecting an adoption rate of 16.3%.

(All information was provided by BeInCrytpo and Finder.com)