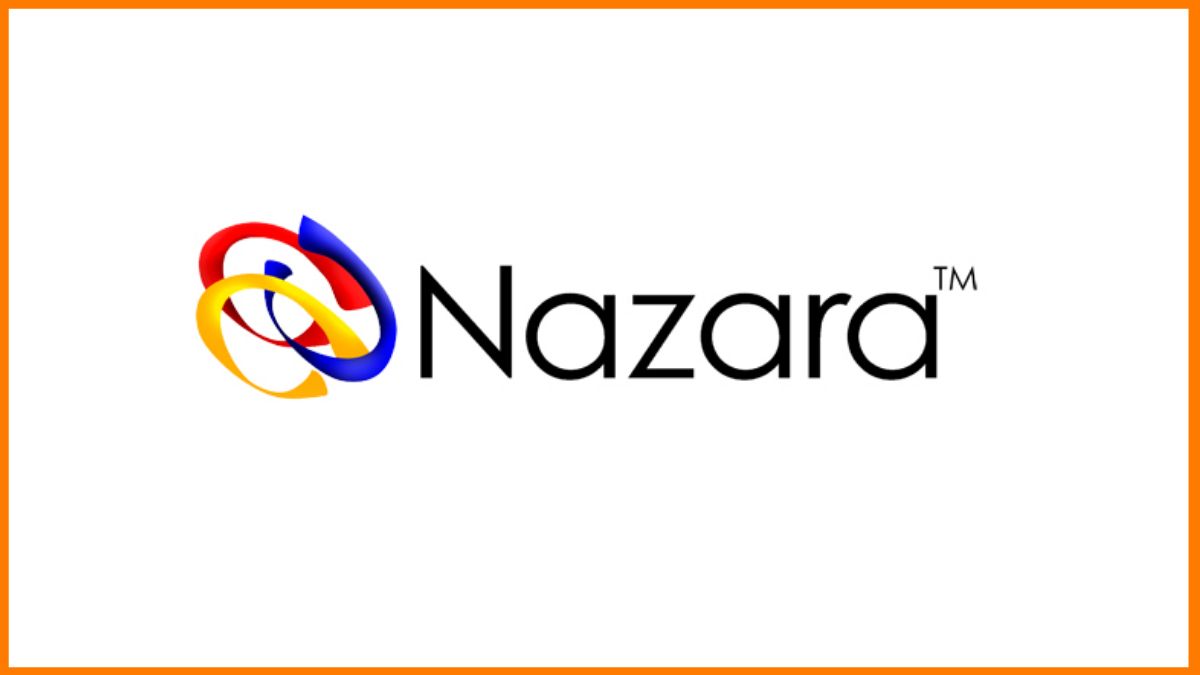 Mobile gaming and sports media platform Nazara Technologies is looking to expand into Web 3 with a new cricket game they’re currently developing. The game is being created by Next Wave Multimedia, the company responsible for World Cricket Championship, the largest and most popular mobile cricket simulation game.

“We believe that the massive amount of community cult following that this IP has with the proven game engine model, foray into Web 3 can be very successful,” said Manish Agarwal, CEO of Nazara Technologies. “Given that some of the new crypto native developers do not have a proven game engine or proven communities, it kind of puts us into a pole position to really capture the industry.”

According to Next Wave Multimedia, World Cricket Championship and its sequels have amassed nearly 9.8 million active users on a combined basis for an average of 42 minutes a day during the last quarter which ended in March.

The game has also clocked nearly 100,000 organic downloads without any kind of marketing costs. Nazara can only hope that their upcoming cricket game will find this much success.