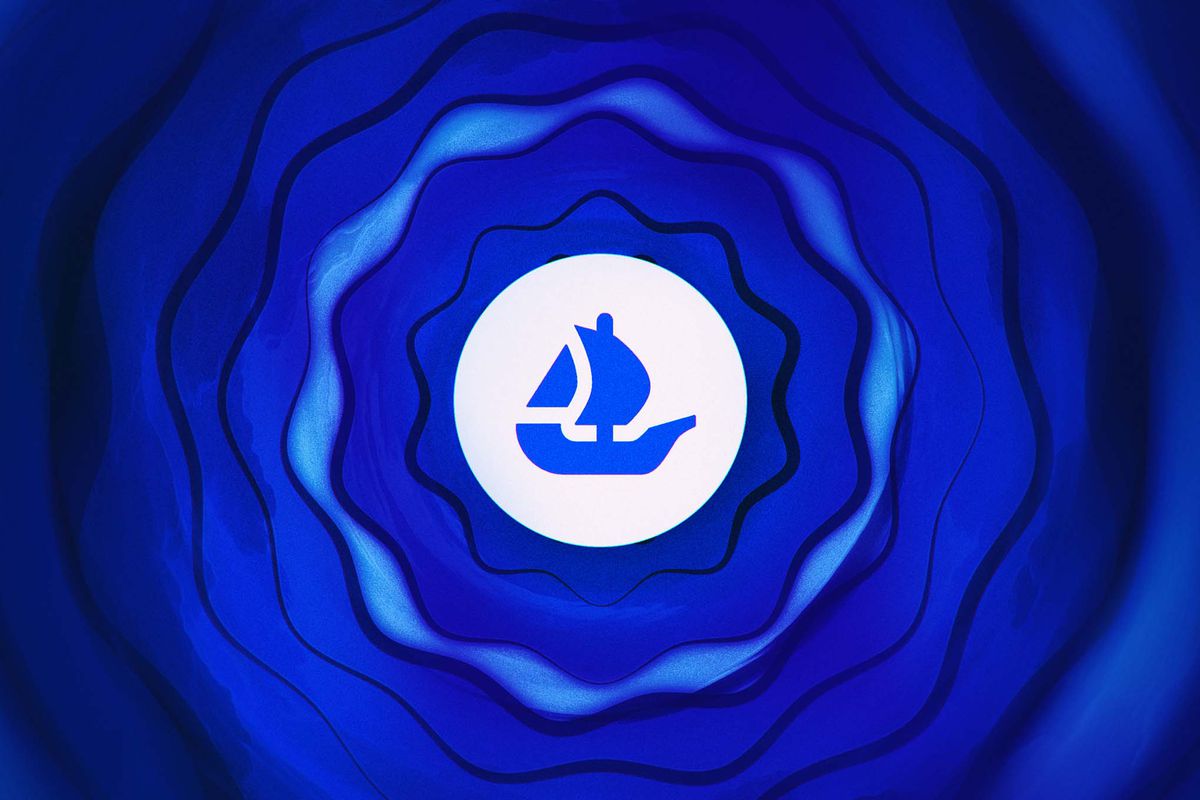 According to a press release from the United States Department of Justice, Nate Chastain was recently charged with wire fraud and money laundering in connection to the trading of confidential information about non-fungible tokens featured on the world-famous NFT marketplace OpenSea. This comes after Chastain left OpenSea in September of 2021 following accusations of insider trading.

In the aforementioned press release, the DOJ alleged that Chastain was able to flip “dozens of NFTs” after choosing to feature them on the OpenSea website, eventually allowing him to sell the tokens for two to five times their initial worth. The Department of Justice claims that Chastain was able to hide this fraud by making purchases via anonymous digital currency wallets and anonymous OpenSea accounts.

“NFTs might be new, but this type of criminal scheme is not,” said U.S. Attorney Damian Williams, in a statement. “As alleged, Nathaniel Chastain betrayed OpenSea by using its confidential business information to make money for himself. Today’s charges demonstrate the commitment of this office to stamping out insider trading – whether it occurs on the stock market or the blockchain.”

Prior to being ousted from the company, Nate Chastain spent nine months at OpenSea as the company’s head of product. According to the DOJ, Chastain was arrested in New York on the morning of June 1st.

(All information was provided by Coindesk and LinkedIn)