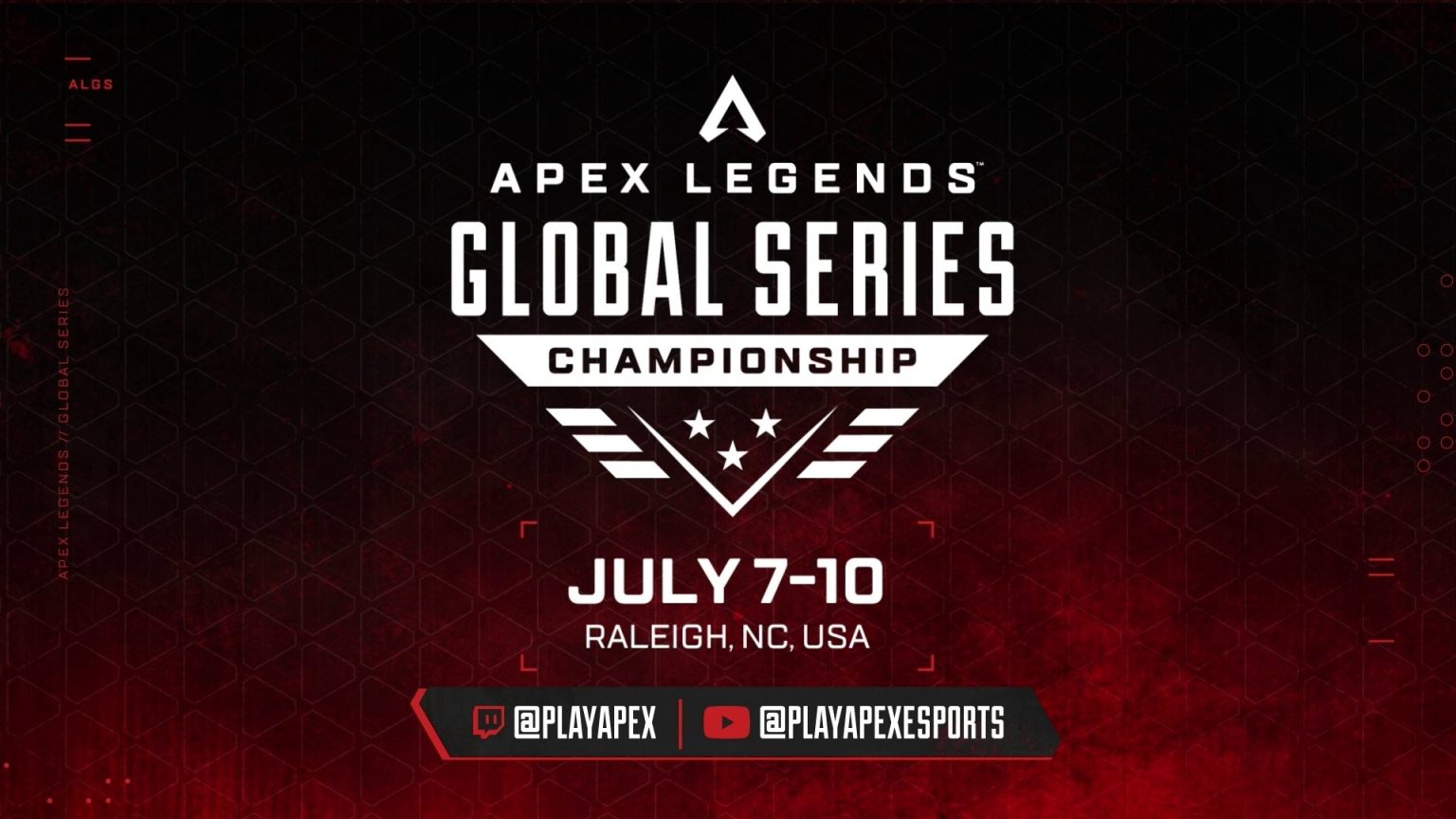 On June 6th, EA announced it would be bringing the Apex Legends Global Series Year 2 Championship to North Carolina. The event will be held at the PNC Arena in Raleigh from July 7th to the 10th. And, for the first time, the ALGS Championship will feature a live audience.

“Bringing ALGS to the PNC Arena is a major milestone for the Apex brand and indicative of the title’s continued growth in the competitive scene,” said John Nelson, the Sr. Director and Commissioner of Apex Legends esports at EA. “The ALGS Championship is a true celebration of fandom, and we’re looking forward to delivering the first-ever live ALGS Championship experience for our community of players and the residents of Raleigh.”

Teams from five regions around the globe are currently competing in the Apex Legends Global Series 2021-22 season. Group play for the ALGS Championship will take place on July 7th. After that is the bracket stage on July 8th and 9th. It all leads up to the ALGS Championship finals match on the 10th which features a $2 million prize pool.

(All information was provided by EA, and Liquipedia [1,2,3])