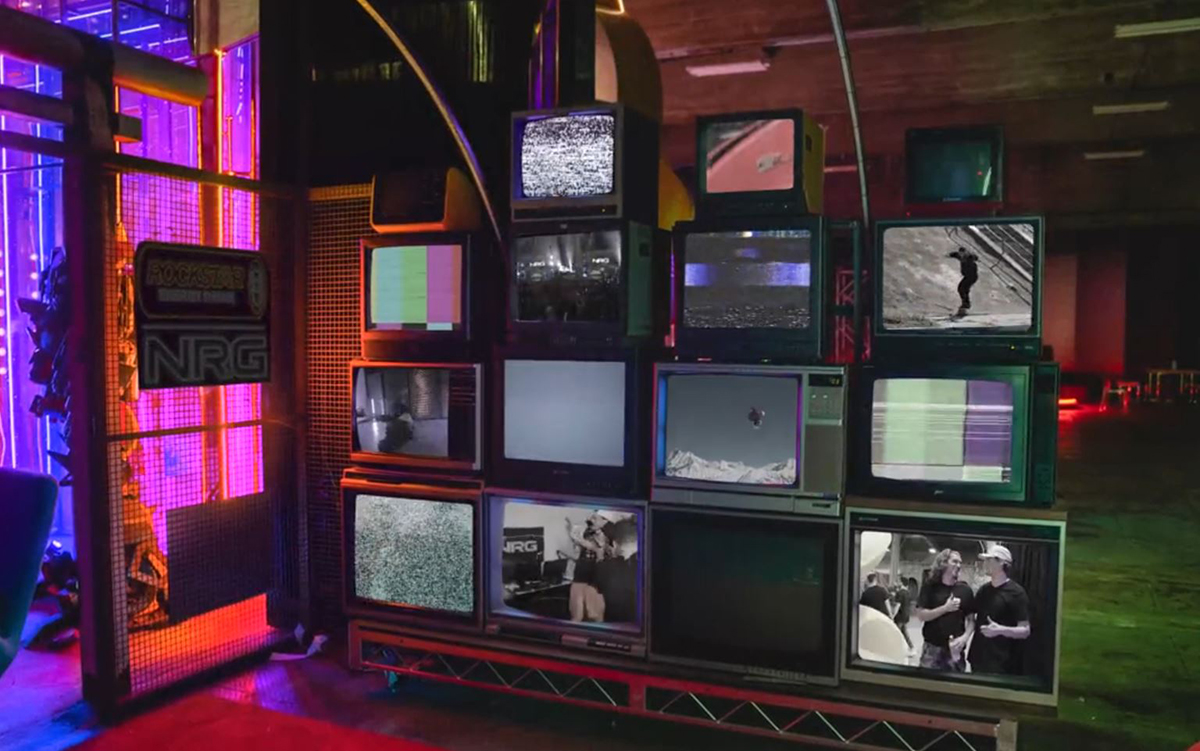 On June 2nd, PepsiCo brand Rockstar Energy Drink unveiled a partnership with the LA-based esports organization NRG. This deal will see the two sides “build connections with players, creators, and fans who are the digital generation.”

On top of that, the two parties unveiled a live streaming music event series called SOUND SERIES that will take place at the NRG Hot Pockets Castle in California. These events will be live streamed on Twitch.

“Being a part of the gaming community has always been a priority for us, and our partnership with NRG could not come at a better time as we look for innovative ways to continue connecting with our consumers,” said Fabiola Torres, PepsiCo’s General Manager and the Chief Marketing Officer of the Energy Category. “We look forward to working closely with the team at NRG to develop new experiences for enthusiasts around the world.”

NRG’s Fortnite star Clix has invited MILES to co-host and perform during the first live stream which is scheduled to take place on June 16th.

NRG is a professional gaming and entertainment company that was founded in 2016. The organization supports communities participating in hit games like VALORANT, Fortnite, Apex Legends, Rocket League, and more.

(All information was provided by ESM Magazine, NRG, and PR Newswire)