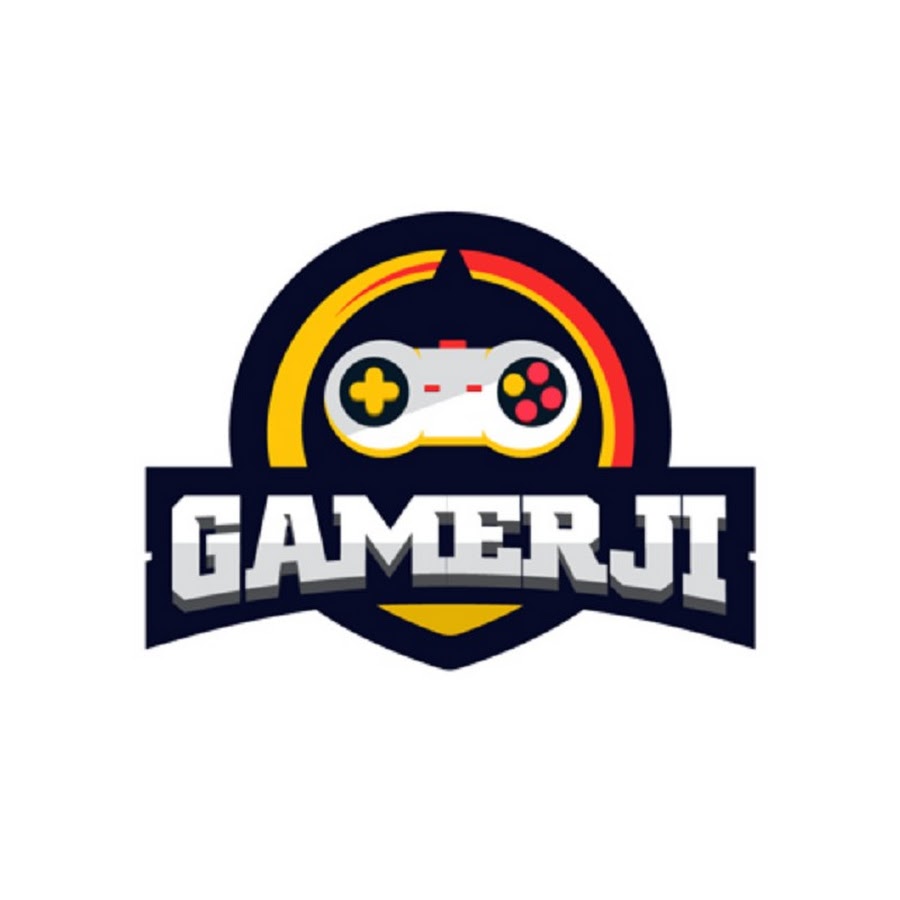 The esports tournament organizer Gamerji recently launched in the Middle East. The service is now available in Saudi Arabia and the United Arab Emirates. The organization has plans to expand to more MENA (middle east-north Africa) regions over the next three months.

The Gamerji platform currently hosts four games: PUBG Mobile, FIFA 22, Call of Duty Mobile, and Clash Royale. Players can sign up on the Gamerji website now or on select Android devices to earn coins that can be redeemed for vouchers on the platform.

Gamerji reportedly has plans to introduce a subscription model to its service. However, a timetable for the service’s release has not yet been revealed.

With over 3 million users, Gamerji is one of the biggest gaming platforms in India. As of this writing, the organization conducts 300 esports tournaments daily. The company is looking to generate 250,000 “playing and paying” users in the MENA region.

I think their expectation of 250,000 is interesting. That is a big number, especially when you want to have people PAYING, not just playing. It’ll be incredibly impressive if they are able to reach that goal. I’m hoping Gamerji will show that the average spend per user in the Middle East will be much higher than in India. I’m massively bullish on the region.

(All information was provided by IGN and LinkedIn)

0 comments on “Gamerji Commences Operations In The Middle East”