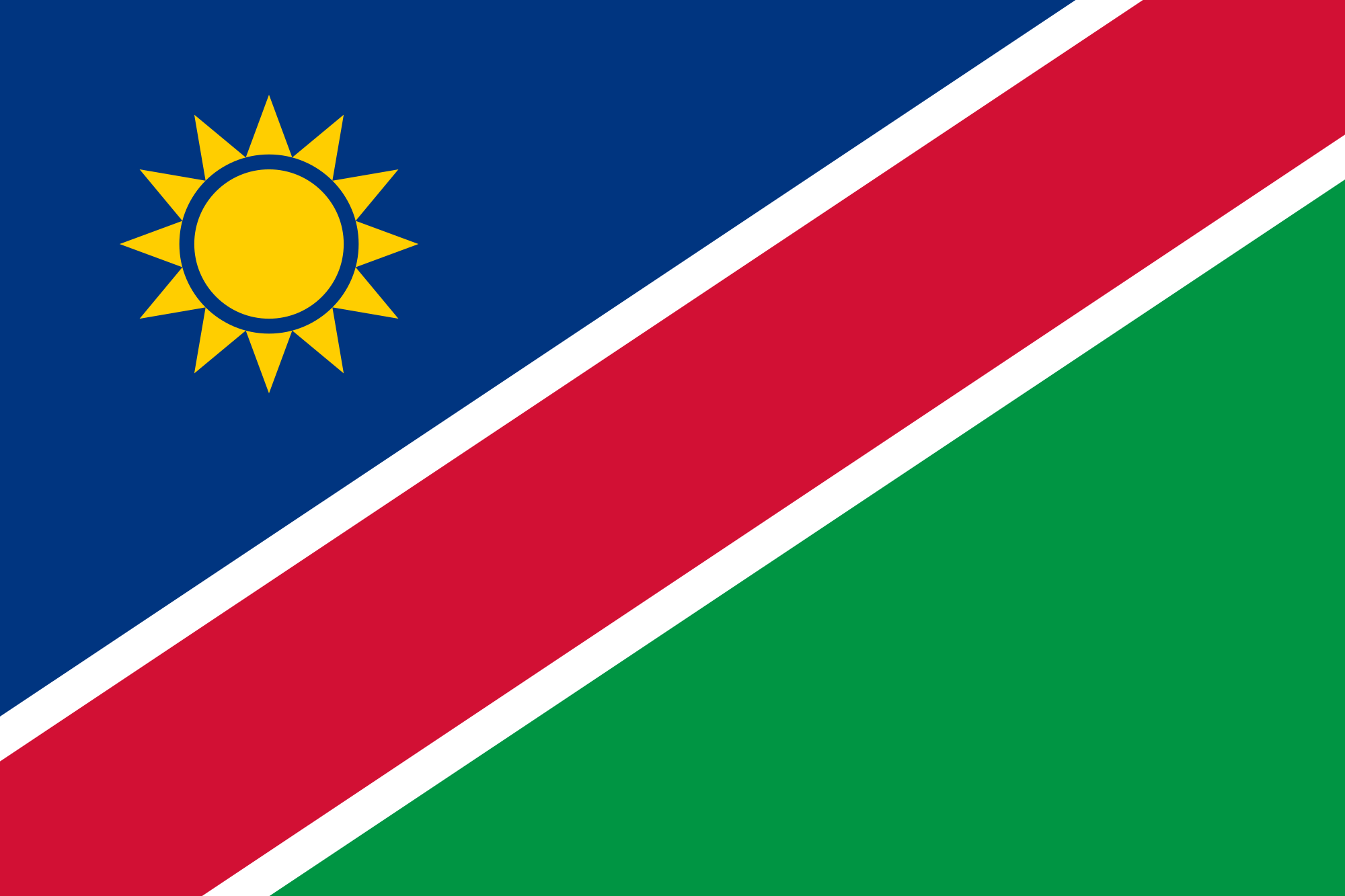 Mobile Telecommunications Limited (MTC) has partnered with the Namibian Electronic Sports Association (NESA) in a “funding alliance” that will see the former donate $95,000 annually to the latter for each of the next three years.

“This collaboration will help MTC engage with digital natives, create meaningful experiences, win lifelong customers and advocates,” said Tim Ekandjo, Chief Human Capital of Corporate Affairs and Marketing Officer at MTC. “With MTC set to launch more gaming solutions soon, the partnership with NESA is befitting because it means that gaming will become more affordable and mainstream in the coming years.”

While Namibia has seen esports grow in popularity over the last 14 years, it has been a slow process. But NESA has made it its mission to turn esports into a legitimate sport in the African country, while also establishing it as one of the world leaders in the industry.

With this new partnership and funding, NESA’s dream could become reality sooner than later.

(All information was provided by The Namibia Economist)