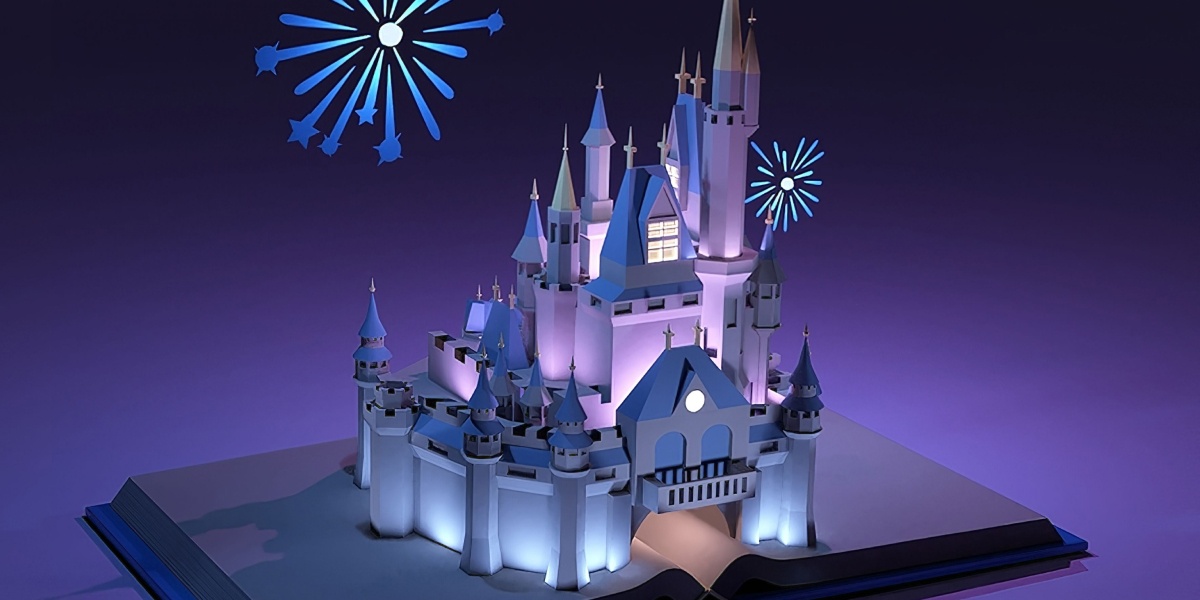 This is an incredibly quick turnaround for Bozon, who had spent 12 years working for Apple. On May 20th, he announced in a social media post that he was leaving Apple and “headed to an absolute dream job.” This comes after he most recently served as the games creative director for the Apple Arcade.

As the VP of Next Generation Storytelling creative experiences, Bozon will be in charge of developing the creative vision for the group while turning that strategy into executable plans. It is believed that Bozon will build a multidisciplinary team that will work with multiple Disney business units to create innovative “bold ideas” for creative Next-Gen Storytelling concepts.

As previously mentioned, Bozon worked for Apple from June 2010 to this past May. Prior to that, he had experience working for well-known gaming organizations like Electronic Gaming Monthy, WayForward Technologies, and IGN.

You can assume Disney could get anybody they wanted for this job. And, we don’t often put Apple at the top of the gaming pyramid. So, it’s somewhat surprising that they chose somebody from Apple rather than an exec from a gaming company like EA or Activision-Blizzard. Maybe this says more about Apple’s gaming ambitions (or lack thereof). Apple is one of the most valuable companies on the planet. They should be able to retain any employee they want. Maybe we can conclude that their gaming ambitions aren’t as great as we first thought they were. This has me more concerned with Apple than anything. I’m not questioning the hire by Disney here. I’m just wondering why Apple would let someone like this go if they had real conviction around gaming.

(All information was provided by LinkedIn and Variety)