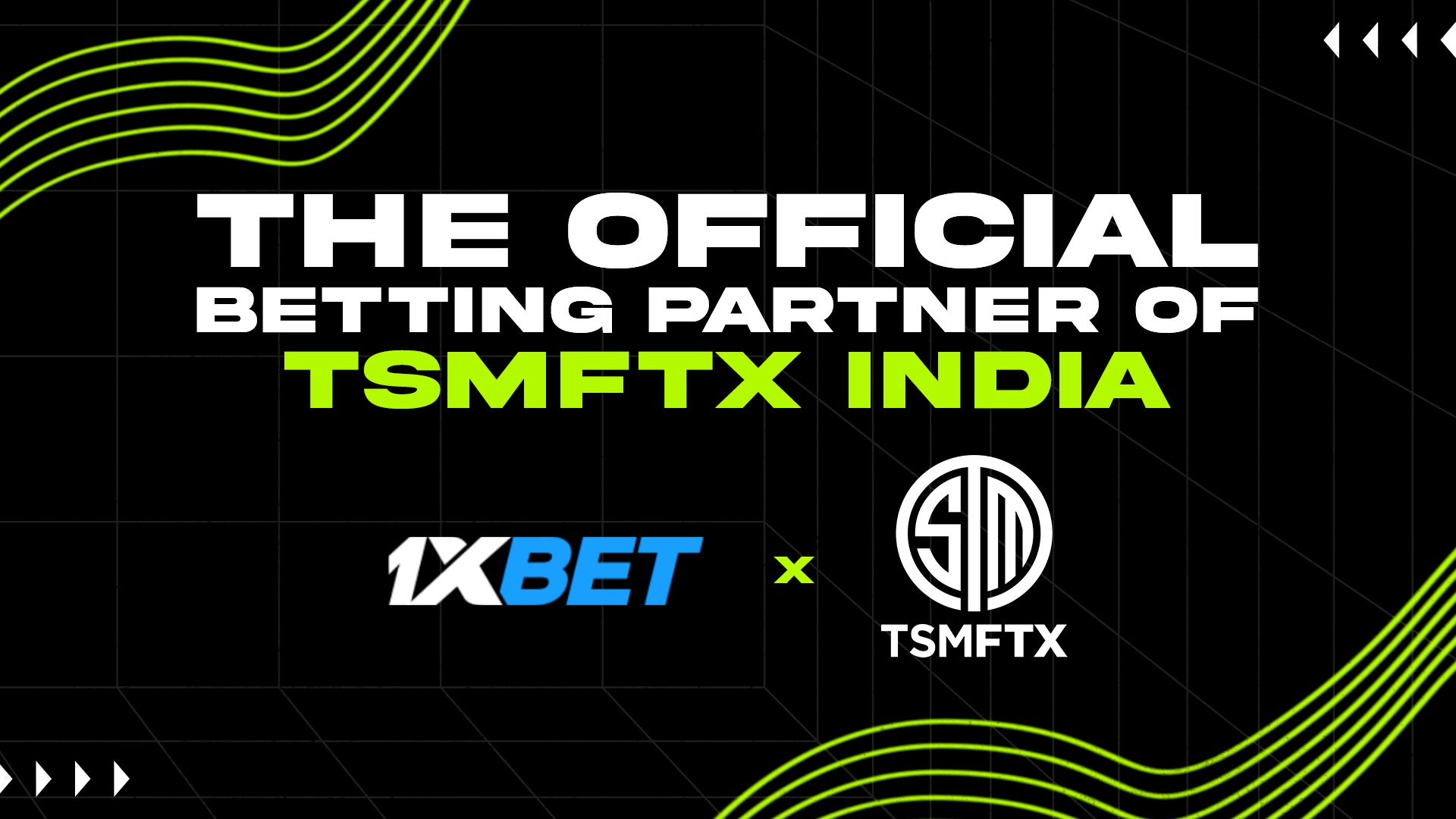 TSM BGMI has announced a one-year sponsorship deal with betting brand 1xBet. The deal makes 1xBet the official betting partner of Battlegrounds Mobile India, and their emblem will be emblazoned on TSM BGMI’s team uniforms. Moreover, TSM BGMI players will be included in new promotional campaigns for the parties, who will also organize a series of social media freebies and events for their supporters.

“TSM BGMI is a young and extremely ambitious team,” reads the statement from 1xBet. “This year, the squad has already won prizes at major esports tournaments several times. And their recent victory at the Nodwin x Loco All-Stars Invitational proves that TSM is among the leaders in the BGMI discipline. That is why we made the decision to sign a contract with TSM BGMI as quickly as possible.”

The award-winning bookmaker has been around for 15 years offering users more than 60 sports to bet on. 1xBet already has deals with esports organizations ESL, MIBR, Team Spirit, K23, and OG Esports.

All collaborative projects and activities arranged by the two parties can be followed on both organizations’ social media pages.