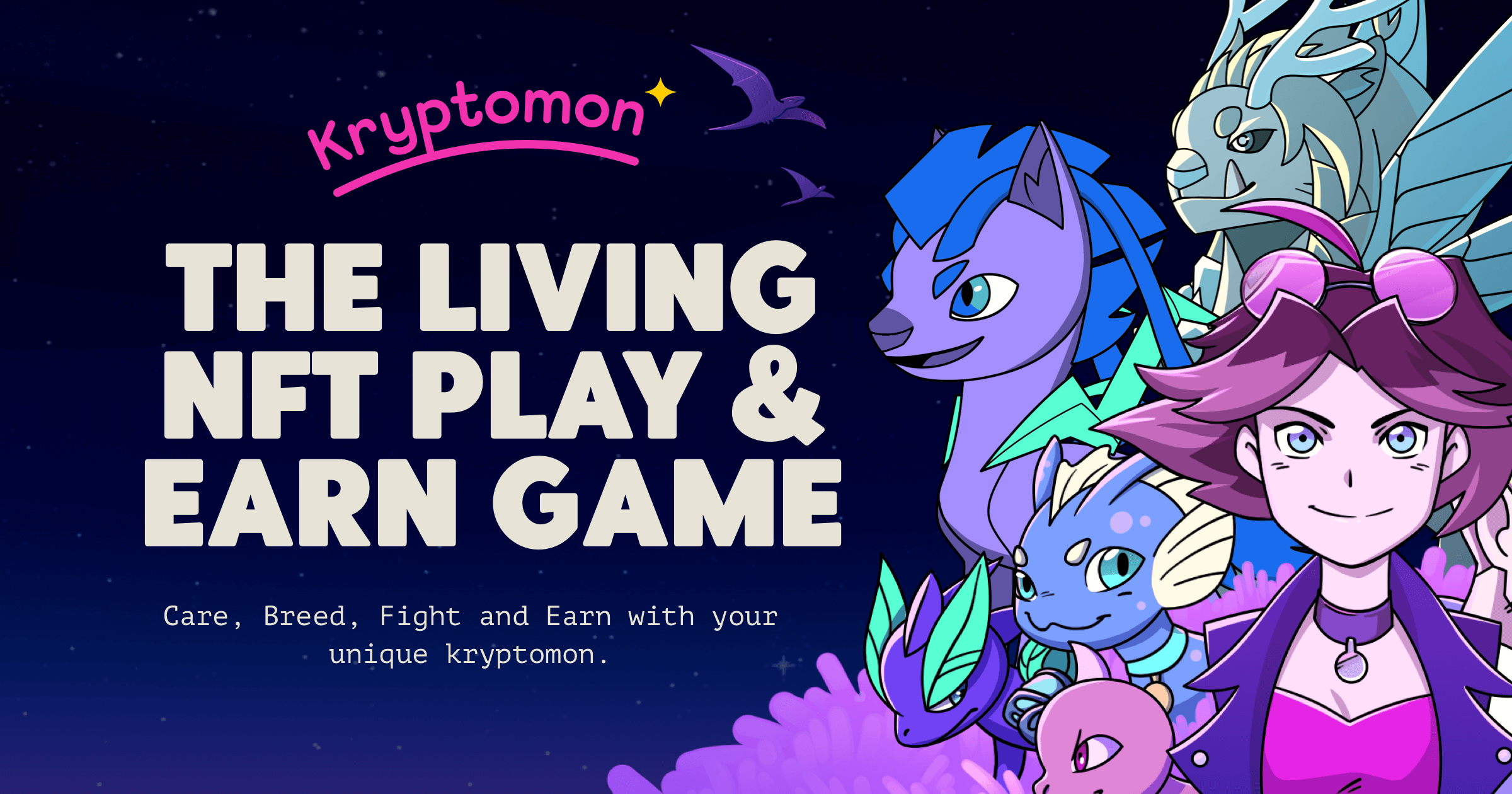 Play-to-earn gaming project Kryptomon closed a $10 million private funding round led by NFX, with participation from PLAYSTUDIOS, Griffin Gaming Partners, Tal Ventures, and former CEO of Citigroup, Vikram Pandit. Kryptomon plans to use this new influx of funds to focus on the next stage of gameplay implementations, including a combat system.

“We are incredibly proud of this funding round which vastly exceeded our original funding goal of $8 million after the first stage of the game launch,” said Umberto Canessa, the founder of Kryptomon. “This support from NFX and our additional investors is a springboard to continue scaling our project to be an immersive world with truly unprecedented blockchain technology, helping us make the gaming universe and community we have dreamed of creating since childhood.”

Kryptomon has been growing in popularity with nearly 500,000 followers across its social feeds while generating over $13 million worth of NFT transactions in under five months.

The game is reminiscent of Pokemon, but re-imagined in a blockchain-based interactive metaverse. Kryptomon’s native token, the $KMON token, can be bought, sold, traded, and minted directly through its native KMarket NFT marketplace after one buys their initial creature.

(All information was provided by Crypto News)

0 comments on “Kryptomon Wraps Up $10M Funding Round”