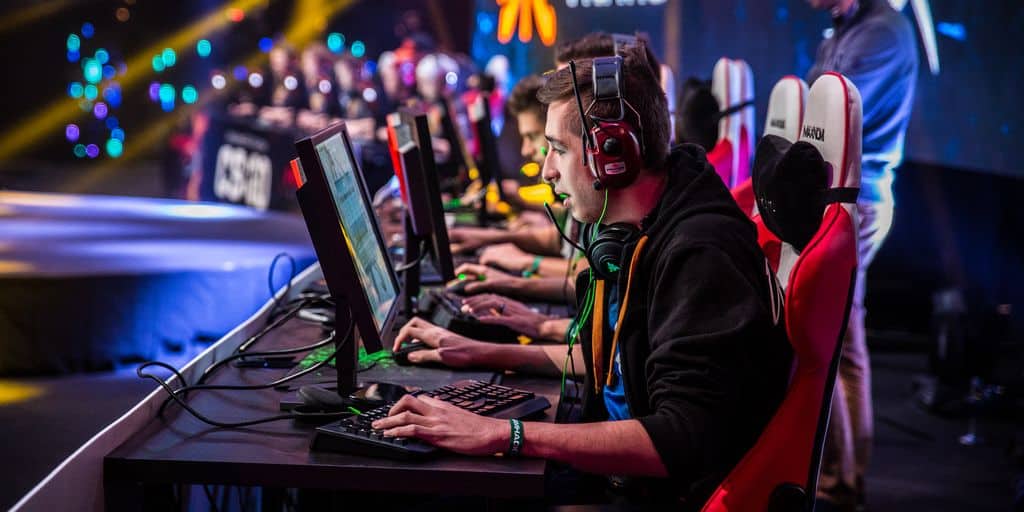 Did you know that 66% of Americans have either played video games or have taken a more favorable approach to gaming during the COVID-19 Pandemic? At least, that’s what the Entertainment Software Association is saying.

The world-famous video game trade group that organizes E3 recently released a study entitled 2022 Essential Facts About The Video Game Industry. This report showed that a whopping 97% of people in the United States say they now see the benefits of playing video games. Of those surveyed, 89% said that video games provide a form of stress relief while 88% said that video games help improve cognitive skills.

Even though the effects of the COVID-19 pandemic are weakening, people are still maintaining the video game habits they established over the last two years. On average, people play video games for 13 hours a week, a 7% increase from 2021.

Stanley Pierre-Louis, who is the president of the ESA explained that he was very excited about the findings in the report. He said, “This is an exciting time for games. The overwhelming takeaway is that Americans of all ages and demographics are playing games.”