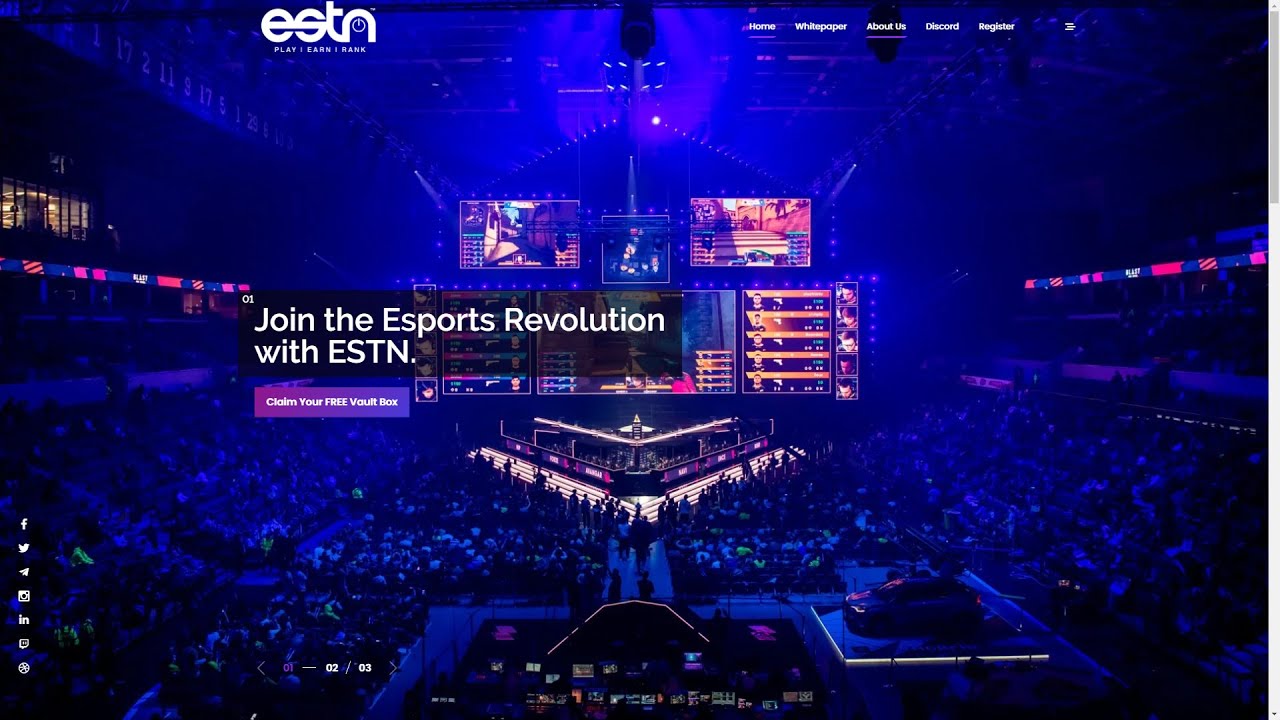 ESTN has launched the Electronic Sports Tournament Network, a global blockchain-powered metaverse esports arena owned via NFT “seat licenses.” The platform allows gamers and organizers to host their own online tournaments and earn a share of fiat winnings, prize pools and arena earnings, and NFT distributions, courtesy of the ESTN Vault. And, for gamers worried about the level of competition, ESTN uses the Universal Player Ranking Engine to ensure that everyone is competing against similarly skilled players.

ESTN has minted 18,000 NFT-based arena seat licenses from which holders will earn a percentage of future game pass revenues generated through tournament fees. Those interested can go on ESTN’s official website to reserve their seats in the upcoming presale.

“We’ve been developing ESTN for over four years and have embraced and integrated decentralization to provide scale, stability, and accountability for seat owners and gamers as ESTN grows,” said Robert Raff, the Co-Founder of ESTN. “Popular video games have developed massive economies based on in-game transactions, but that value has been locked within those game platforms. ESTN makes game assets fungible and transferable, providing security, authenticity, and asset mobility. While the NFT art marketplace has peaked, we are using NFTs to transform the esports landscape.”

Additionally, ESTN revealed that it wants to allow game developers to self-publish new titles to the ESTN Metaverse Arena for direct-to-developer revenue flow-through.

ESTN is officially in live beta, and the company is encouraging all gamers, developers, tournament organizers, agents, and NFT enthusiasts to sign up for first access on their website. Those who do will receive their very own ESTN NFT “vault box” as a bonus.

(All information was provided by Benzinga and ESTN)