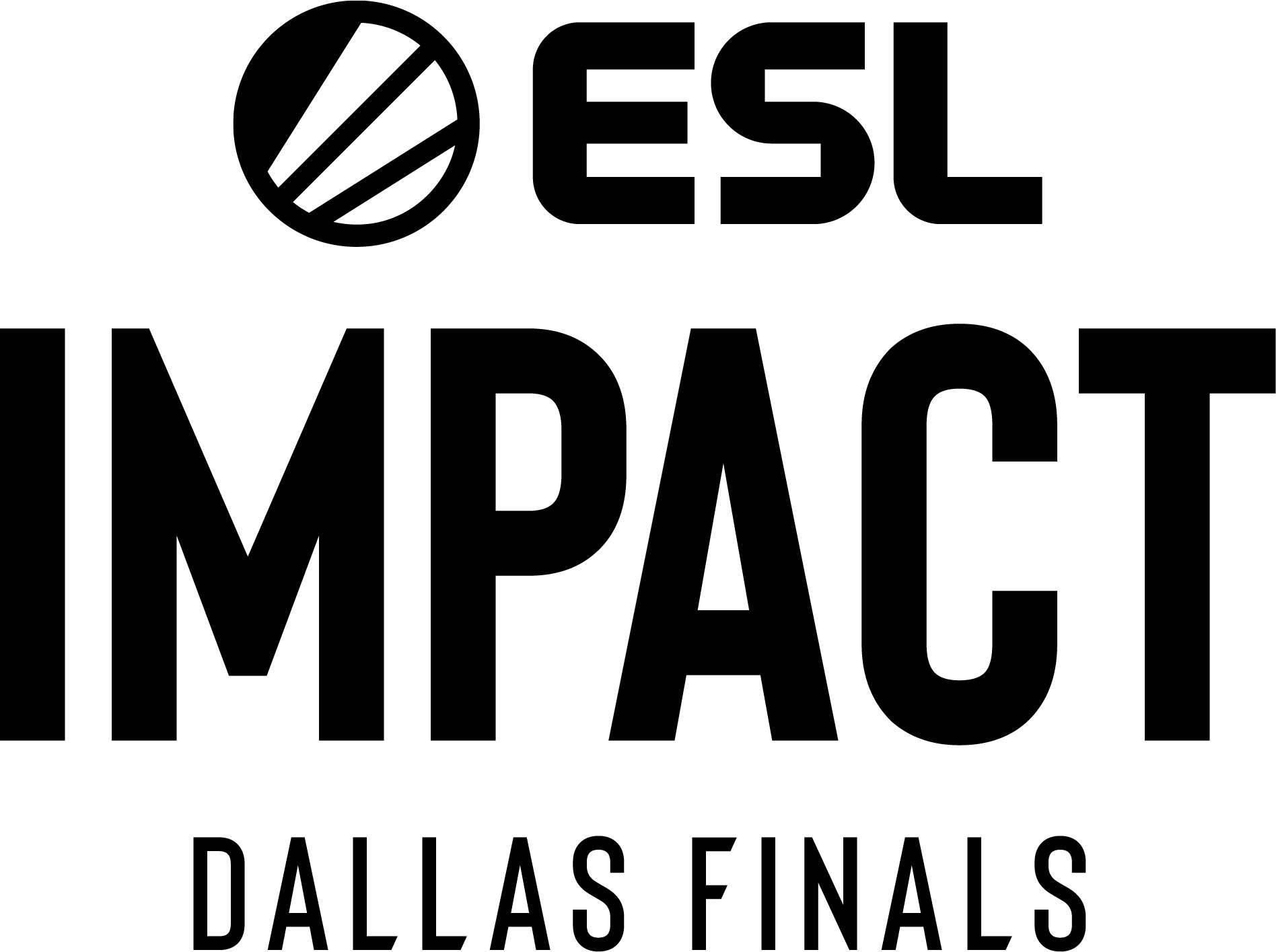 Jasmine “Veracity” Kanuga was named the host of the event. Other casters that participated in the tournament series include well-known analysts like Hedje, sapphiRe, Anders, Bled, LucyLuce, Vearless, and Heccu who will be reporting on the teams from the sidelines.

The ESL Impact League Season 1 Finals ran from June 3rd to June 5th. In the end, Nigma Galaxy wound up winning the whole thing after they beat FURIA two games to one.

(All information was provided by Esports News UK and Liquipedia)