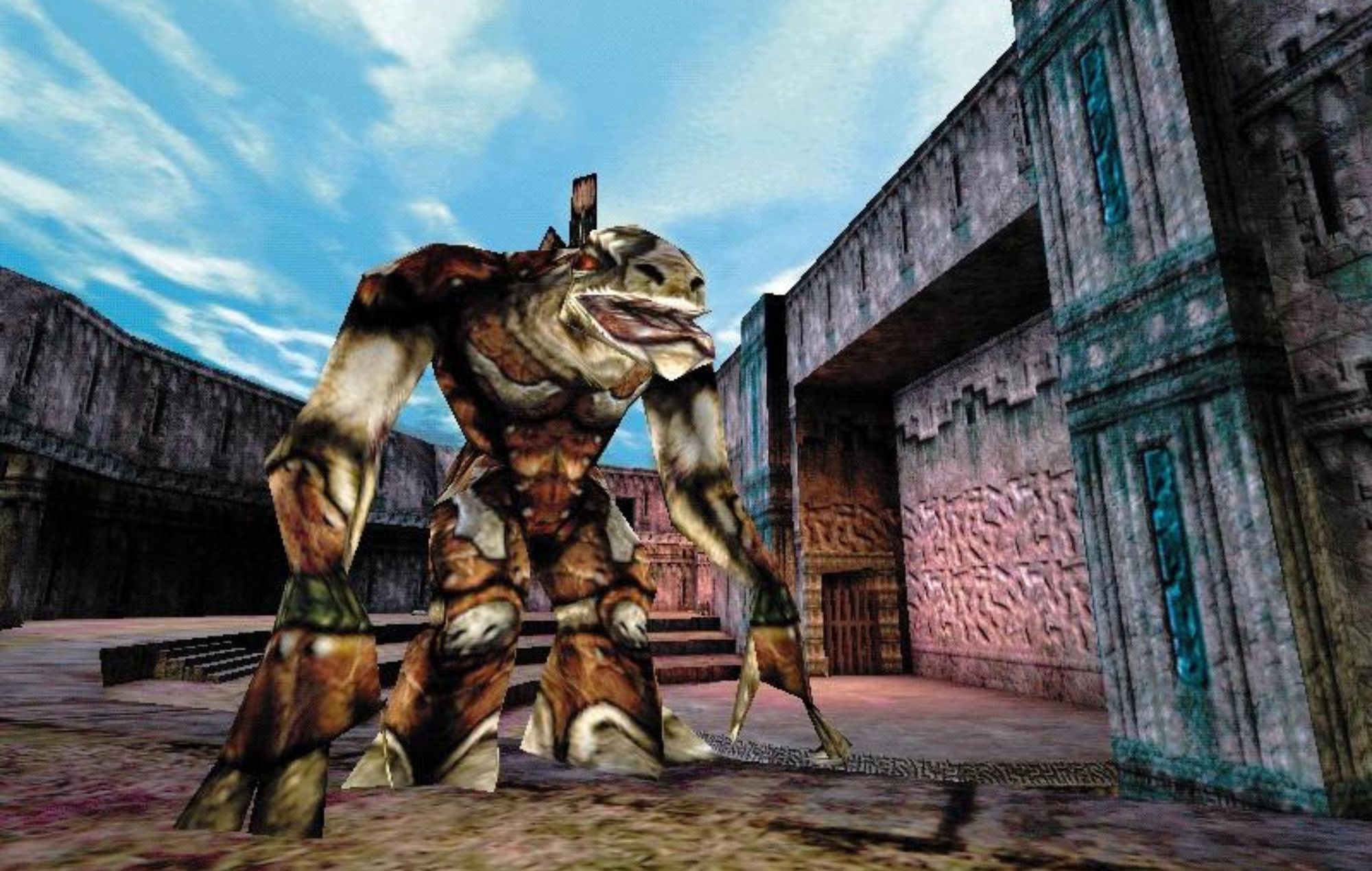 Video game designer Cliff Bleszinski, the man responsible for the popular Unreal series, is interested in remastering the original entry in the franchise. According to Nighdive CEO Stephen Kick, Blezinksi reached out to Epic Games’ CEO Tim Sweeney to gauge interest in re-booting the popular 1998 first-person shooter.

Built on the Unreal Engine, Unreal became known for its multiplayer, but also featured an exciting, impressive single-player mode. The game was praised for its storyline, atmospheric sound design, alt-weapon variety, and wonderful AI capabilities.

Nightdive Studios has already remastered several of its popular games, including Blood, Doom 64, Sin, PowerSlave, Strife, Shadow Man, and last year’s Quake remaster, which was released to glowing reviews. The company is also currently working on a remake of the original System Shock, which is scheduled for release later this year.

Considering the eight-year gap since the last Unreal game was released, and the 24 years since the original game came out, there should be a healthy interest from Epic in remastering this wonderful game.

(All information was provided by PCGamer and Wikipedia)