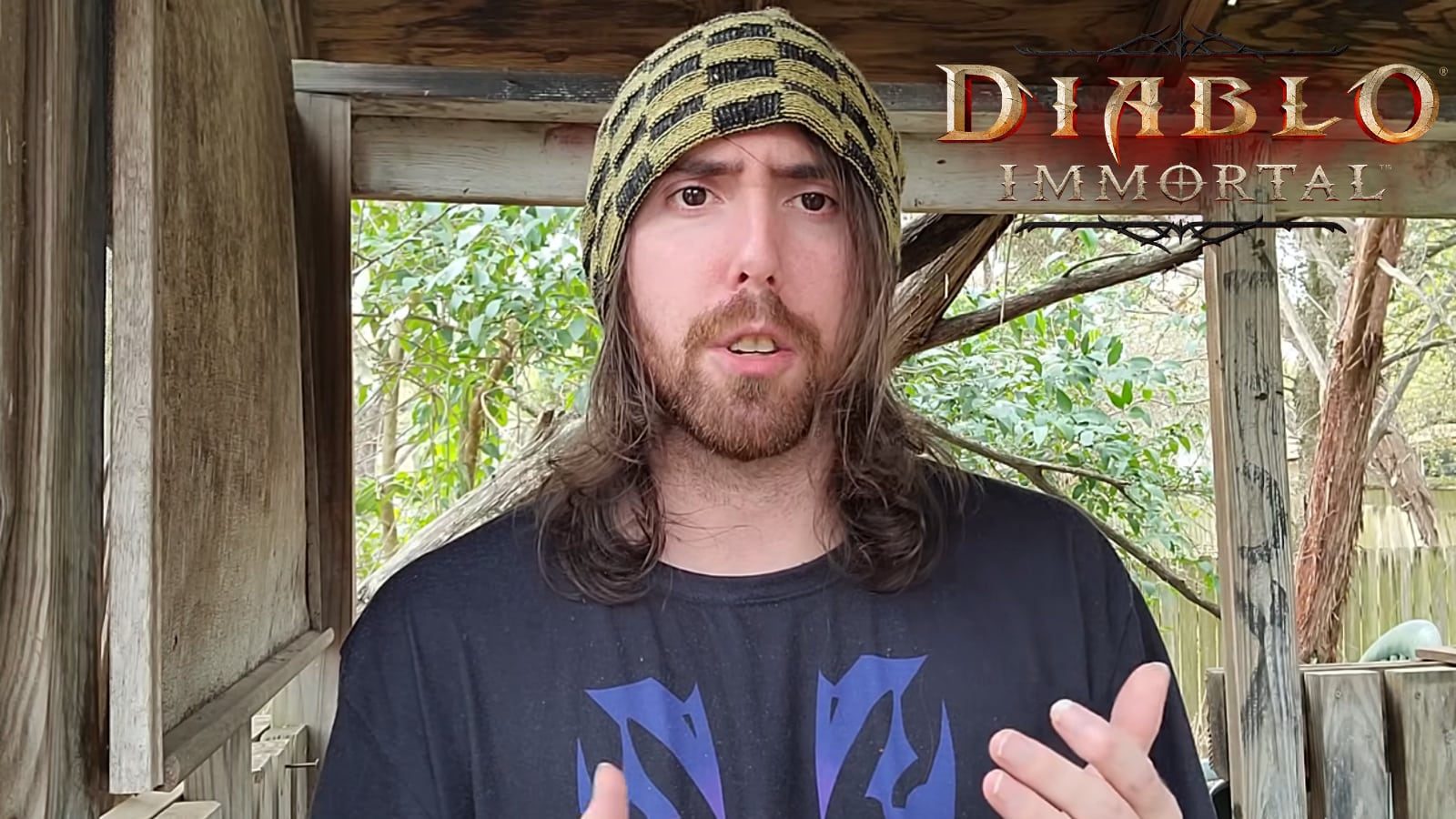 Diablo Immortal enjoyed an incredibly successful launch on June 2nd but has since been staving off controversy due to the game’s reported overuse of microtransactions and pay-to-win mechanics. As a result, some celebrities have come out to express their concerns about the mobile game and how it could affect the future of the franchise.

So far, Asmongold is the biggest name to come out against Diablo Immortal. In fact, the co-founder of OTK explained that he didn’t know why the game was released in the first place.

I don’t understand. It’s so depressing,” Asmongold said during a recent live stream. “Every single time I’m playing this game, I feel like I’m slapping myself in the face. This has nothing to do with the pay to win. The game is fundamentally bad.”

Asmongold first said that Blizzard “didn’t try” and “did nothing” to make the game better. He also argued that devs didn’t make any effort to innovate on the things they put into Diablo III. His verdict was pretty damning saying, “Diablo Immortal is garbage.”

In turn, Asmongold has said that he doesn’t have high hopes for Diablo IV anymore. He said that now, Diablo IV will have to earn back his trust starting from the very bottom.

0 comments on “Asmongold Is Worried About Diablo”