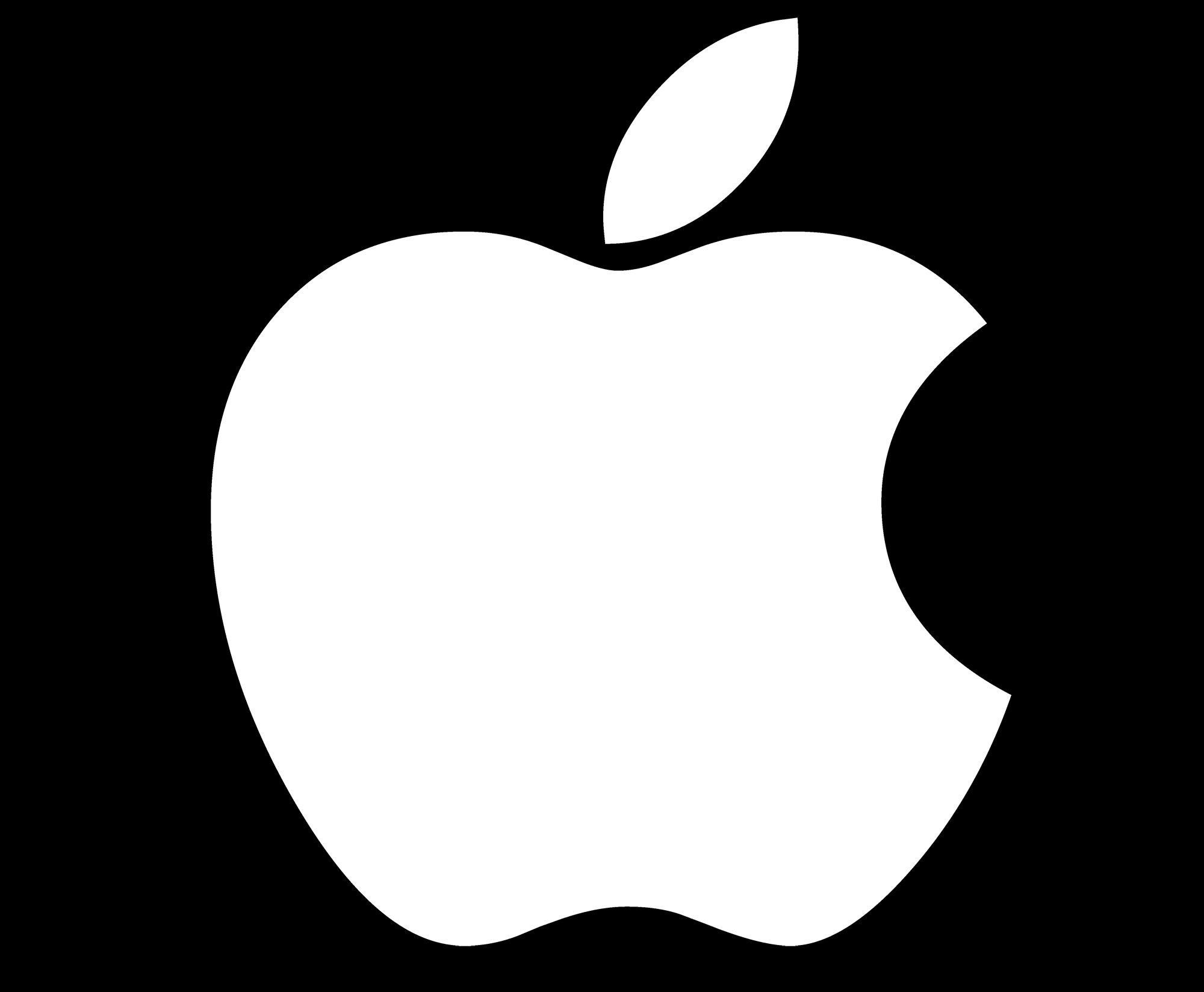 The United Kingdom is trying to take a stand against Apple. The United Kingdom’s Competition and Markets Authority (CMA) recently declared that Apple’s ban of cloud gaming services on the App Store and its WebKit browser restrictions have been deemed anti-competitive behaviors. This comes on the heels of a year-long investigation into the technology giant.

The United Kingdom CMA investigated various anti-trust claims against Apple, eventually finding that the company was taking actions to restrict market competition. In fact, the CMA investigation said, “the study found that Apple and Google have an effective duopoly on mobile ecosystems that allows them to exercise a stranglehold over these markets, which include operating systems, app stores, and web browsers on mobile devices.”

As a result, the CMA declared that Apple excluding cloud gaming services from its app store is harmful to both developers and consumers. Additionally, the Competition and Markets Authority concluded that Apple’s insistence that all iOS browsing apps use webkits blocks competition in a similar way.

At this time an investigation into Apple’s terms and conditions and how it impacts developers remains ongoing. The CMA has not yet released the findings from that specific investigation.

Either way, it’s clear that the United Kingdom is doing everything in its power to stop trusts from forming in the video game industry. Now that these findings have been revealed, it’s possible that other countries may follow suit with their own investigations.

(All information was provided by 9to5Mac and eXputer.com)