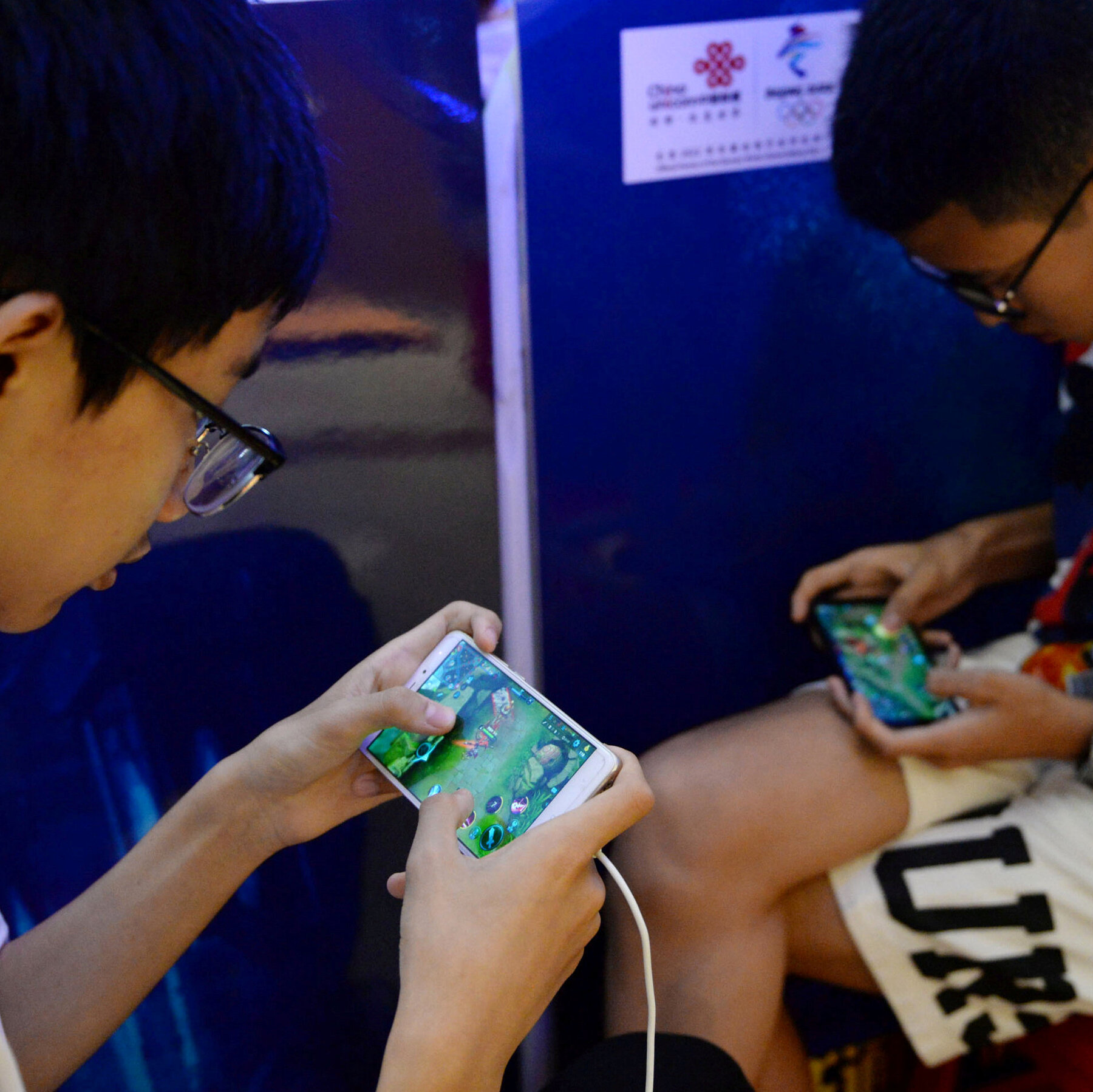 On June 7th, Chinese regulators granted publishing licenses to 60 online video games, the largest mass approval for titles in the country since July of 2021. This marks the second batch of games to be approved by the Chinese government since April when 45 games received publishing licenses.

Some of the games approved by the National Press and Publication Administration (NPPA) include Keqier Frontier, Black Cat Anecdote Society, and Dynasty Legends 2. Tencent and NetEase were not awarded any licenses, making it the 11th straight month that neither company had games approved.

“We do not expect the rate of approvals to differ from that of 2020 and 2021, nor do we expect a return to pre-2018 approval levels,” said Daniel Ahmad, a senior analyst for the video game research firm Niko Partners.

The Chinese video game licensing freeze did irreparable damage to the country’s video game sector. In fact, 14,000 Chinese video game firms were forced to shut down operations last year alone. With more games being approved, that number will surely drop this year.