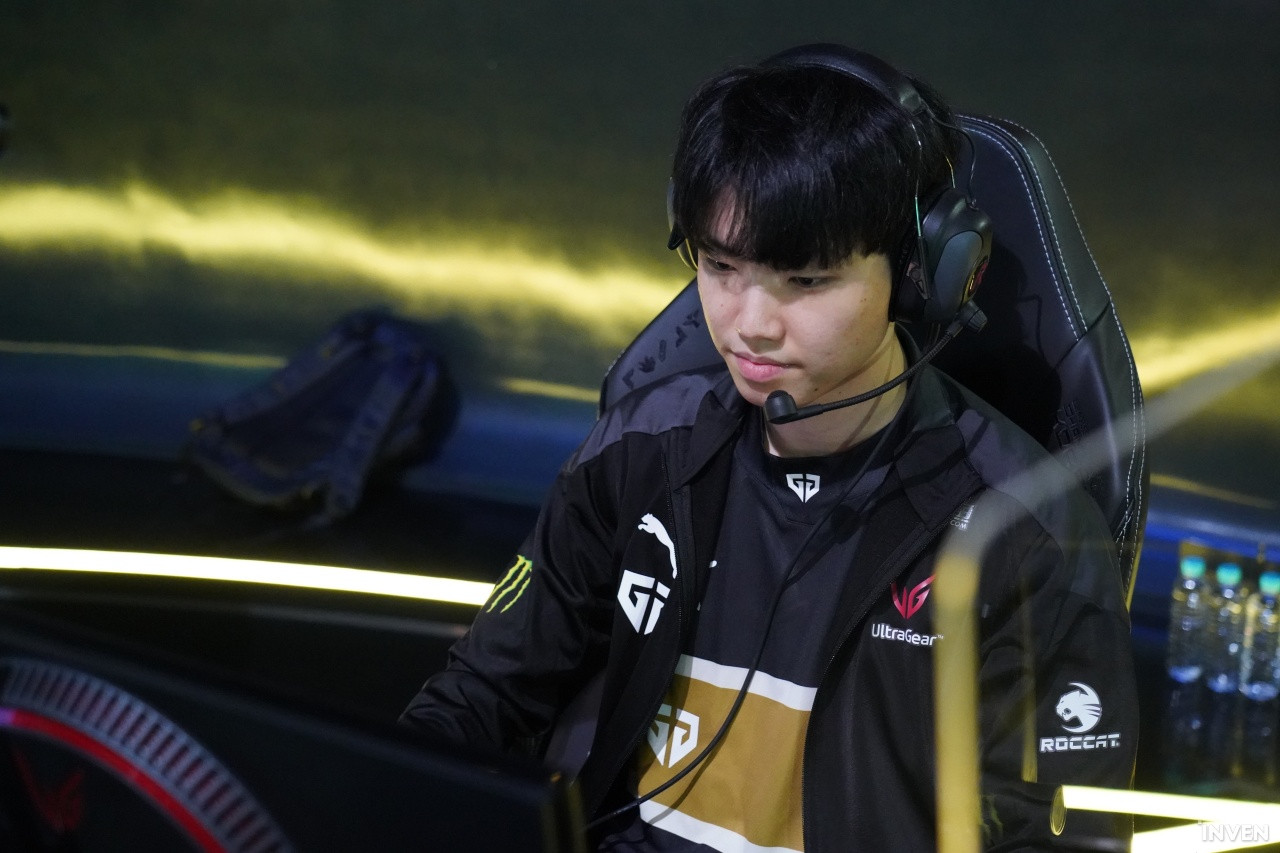 On June 9th, Turtle Beach announced its ROCCAT gaming peripheral brand had extended its partnership with the world-famous gaming organization Gen.G. ROCCAT will continue to be the official gaming peripheral partner of Gen.G’s League of Legends and PUBG teams in South Korea. On top of that, ROCCAT will now serve as the official audio partner of Gen.G’s Seoul Dynasty Overwatch League team.

Moreover, the two sides will work together and with Gen.G esports athletes to create more fun and engaging content for fans. Additionally, Gen.G and ROCCAT will aim to educate consumers about any future products that may be released by the two organizations.

“Collaborating with the global leading gaming audio and accessory provider has greatly helped our players to stay on top of the game and perform at the highest level,” said Arnold Hur, the CEO of Gen.G. “We look forward to further advancing this strategic partnership with Turtle Beach and ROCCAT to provide innovative experiences to not only our esports players but the entire gaming community.”

After being established in 2017, Gen.G has emerged as one of the most recognizable esports brands in the world. The organization has eight total teams that have won a combined seven world championship titles.

(All information was provided by Business Wire and Gen.G)