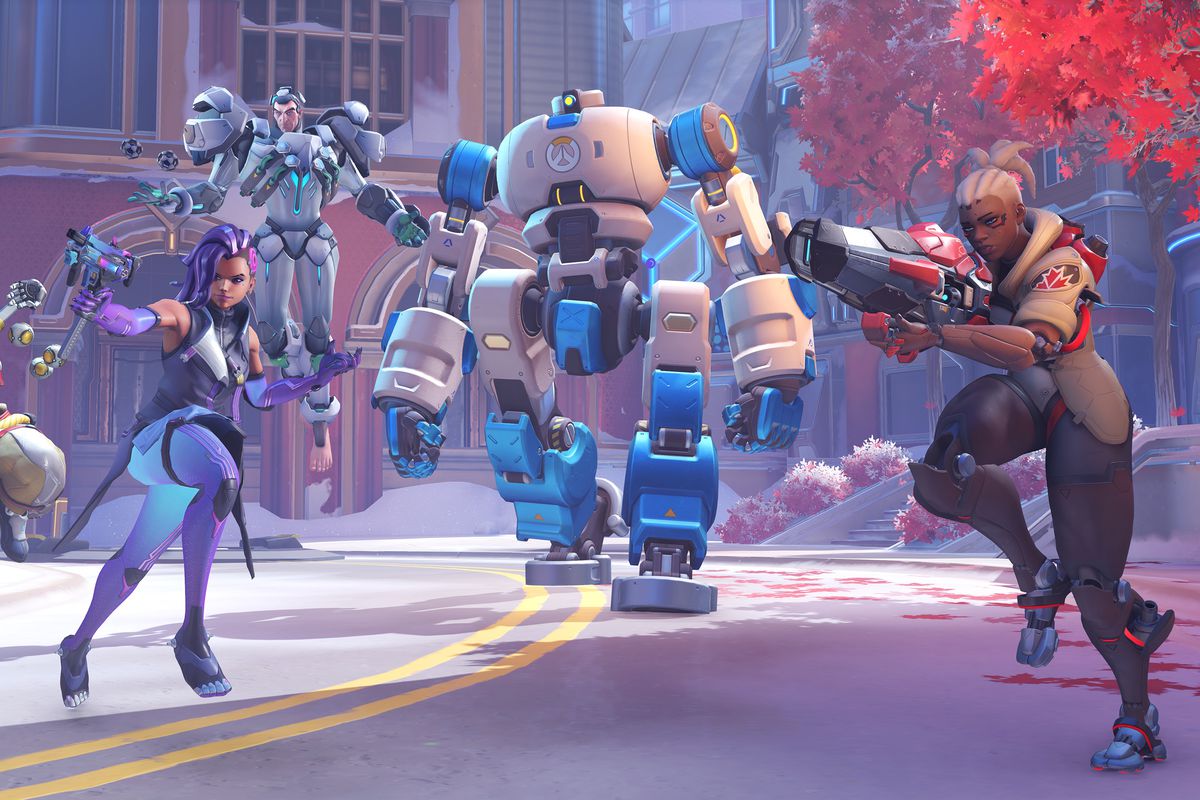 If that wasn’t enough, Blizzard announced it would be introducing a second new hero to Overwatch 2: Junker Queen. She has been described as an incredibly mobile railgun-wielding former Overwatch captain that has cybernetic abilities.

Mike Ybarra, the President of Blizzard, expressed his excitement about the upcoming game in a press release.

“We can’t wait to roll out the beginning of the Overwatch 2 experience on October 4 and introduce an exciting new competitive vision, featuring amazing new content and a reimagining of the iconic heroes, maps, and gameplay that made the original game so compelling,” he said.

Overwatch 2 will be available on PCs, the Xbox Series X and S, Xbox Ones, PS5s, PS4s, and Nintendo Switches. Let’s just hope the free-to-play decision ends up being the move needed to regain fans’ faith in the franchise and Blizzard Entertainment.

(All information was provided by The Verge and Upcomer)

0 comments on “Major Updates For Overwatch 2”