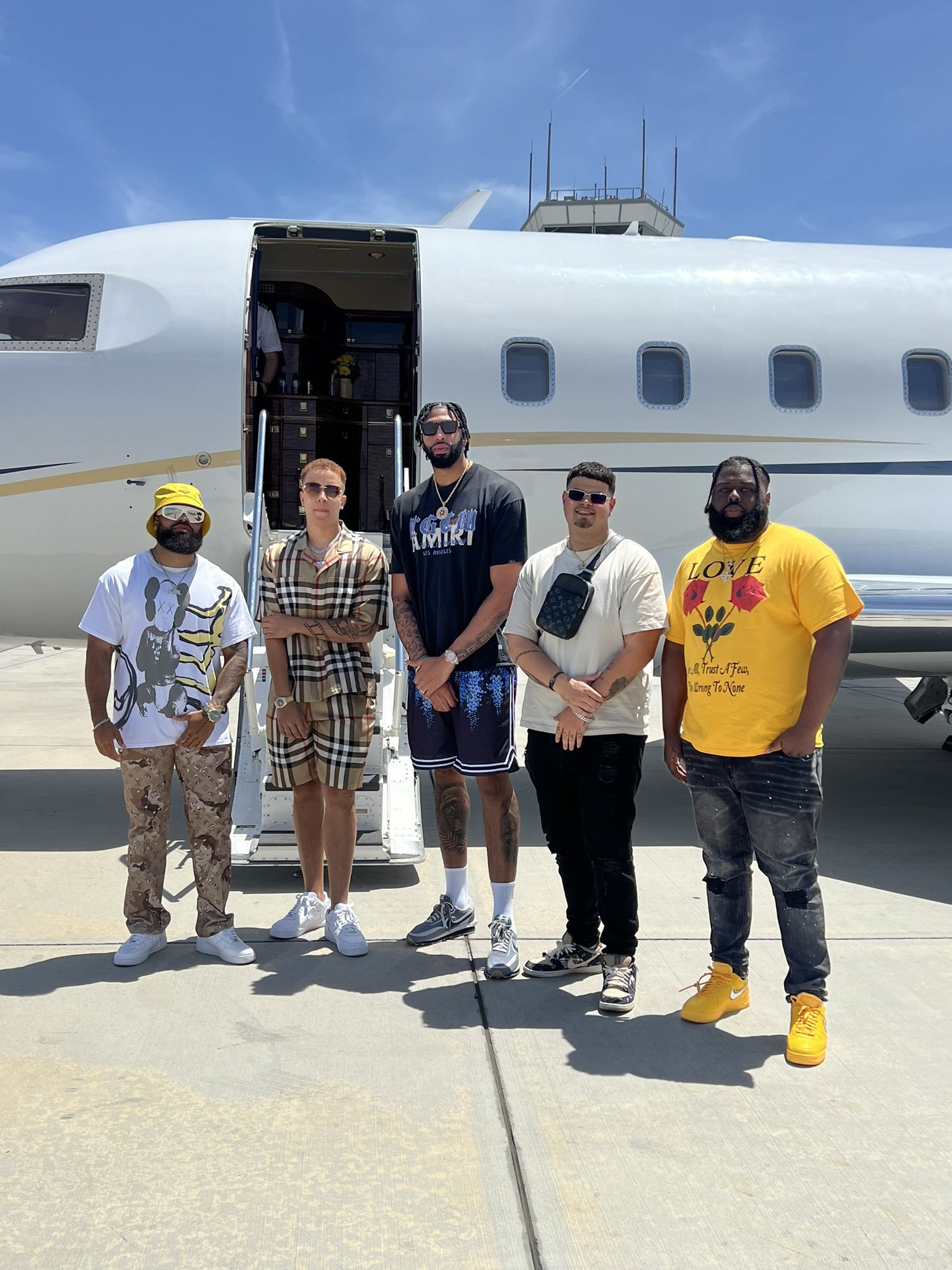 It was recently announced that Los Angeles Laker Anthony Davis had officially become a member of FaZe’s Nuke Squad team. For those of you that may not know, Nuke Squad is a Call of Duty team that represents FaZe.

At 8:34 PM on June 17th, Davis sent out a tweet that simply said he had joined Nuke Squad. Just two minutes after that, the team’s leader, Kris Lamberson, or as you probably know him FaZe Swagg, sent out a tweet as well to confirm this news.

Not only will Davis serve as an esports athlete, but he has also been added to FaZe Clan’s extensive list of content creators. With the addition of Davis, the Nuke Squad team is now made up of five people: Anthony Davis, FaZe Swagg, FaZe JSmooth, FaZe Santana, and FaZe Booyah.

Anthony Davis is one of the best players in the NBA today. He has been playing basketball professionally since he was drafted as the number one overall pick in the 2012 NBA Draft. Throughout the course of his ten-year career, he has been named an All-Star eight times and famously helped lead the Lakers to the 2020 NBA championship alongside teammate LeBron James.

(All information was provided by Sports Illustrated, Sportskeeda, The Esports Observer, Twitter, and Wikipedia)