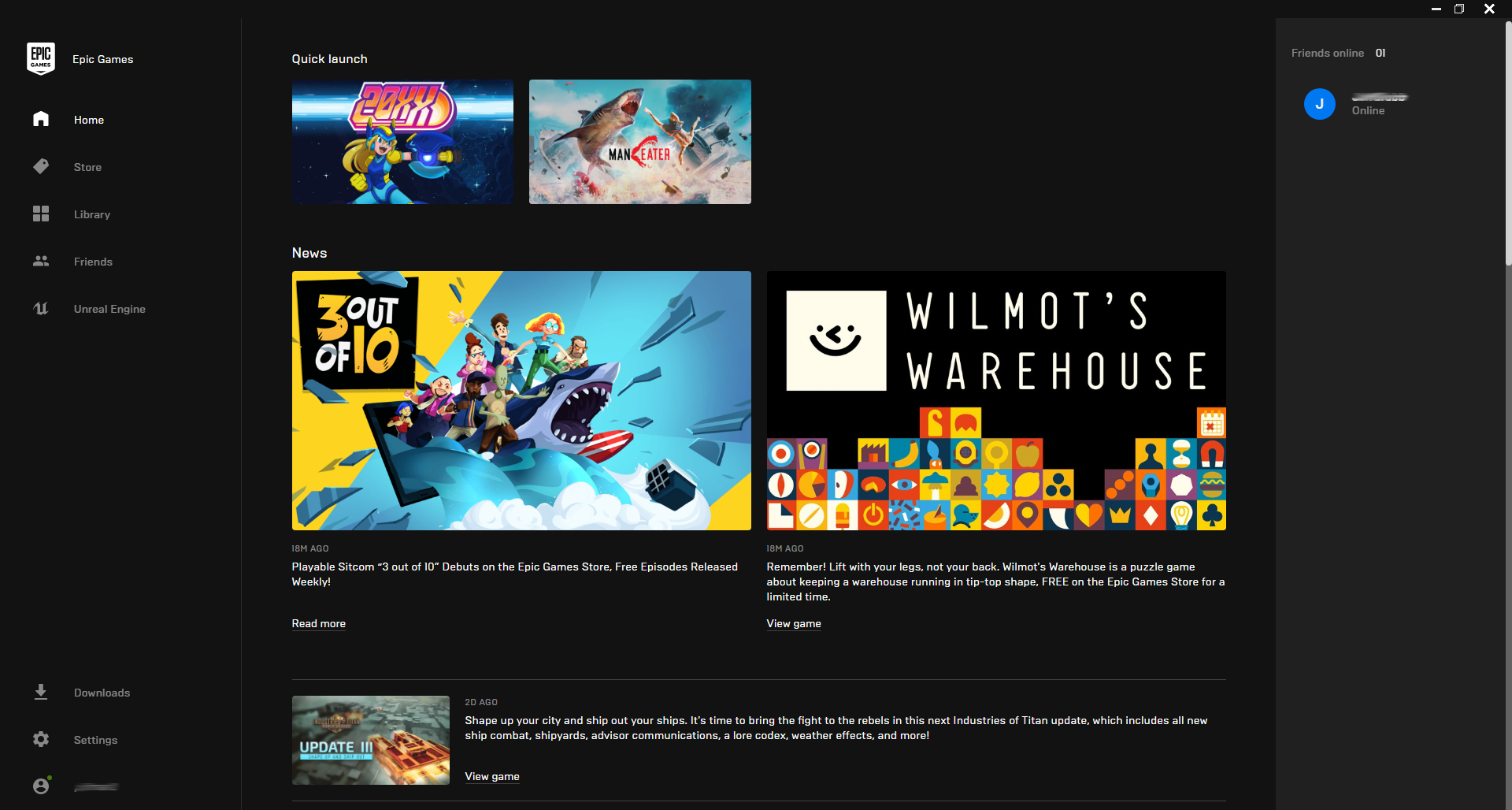 Epic Games is taking steps to stop people from review bombing video games. Recently, the organization added user ratings to the Epic Games Store. However, unlike most other video game review functions, this one comes with an interesting twist. Only players that have played a game for AT LEAST two hours will be able to give a rating out of five stars. And, if that wasn’t enough, Epic also said that not everybody will be able to rate any game they want.

Epic also plans on randomly offering players the chance to rate a game after they finish a session of play. By doing this, Epic hopes to prevent review bombing while making sure ratings only come from individuals that actually PLAY games.

Understandably, a game’s overall rating will be determined by averaging together players’ scores. The end goal is to have these ratings eventually appear next to the name of every title offered on the Epic Games Store. This will be a welcomed change since only critics’ reviews and ratings had previously been made available on the Epic Games Store.

Epic won’t ask for ratings on every game or app. Additionally, the company will use a randomized approach to ensure that players aren’t constantly being asked to provide reviews. There’s also the possibility that you will have to fill out a poll after you finish a gaming session. This will provide Epic with the data it needs to create tags for store pages.