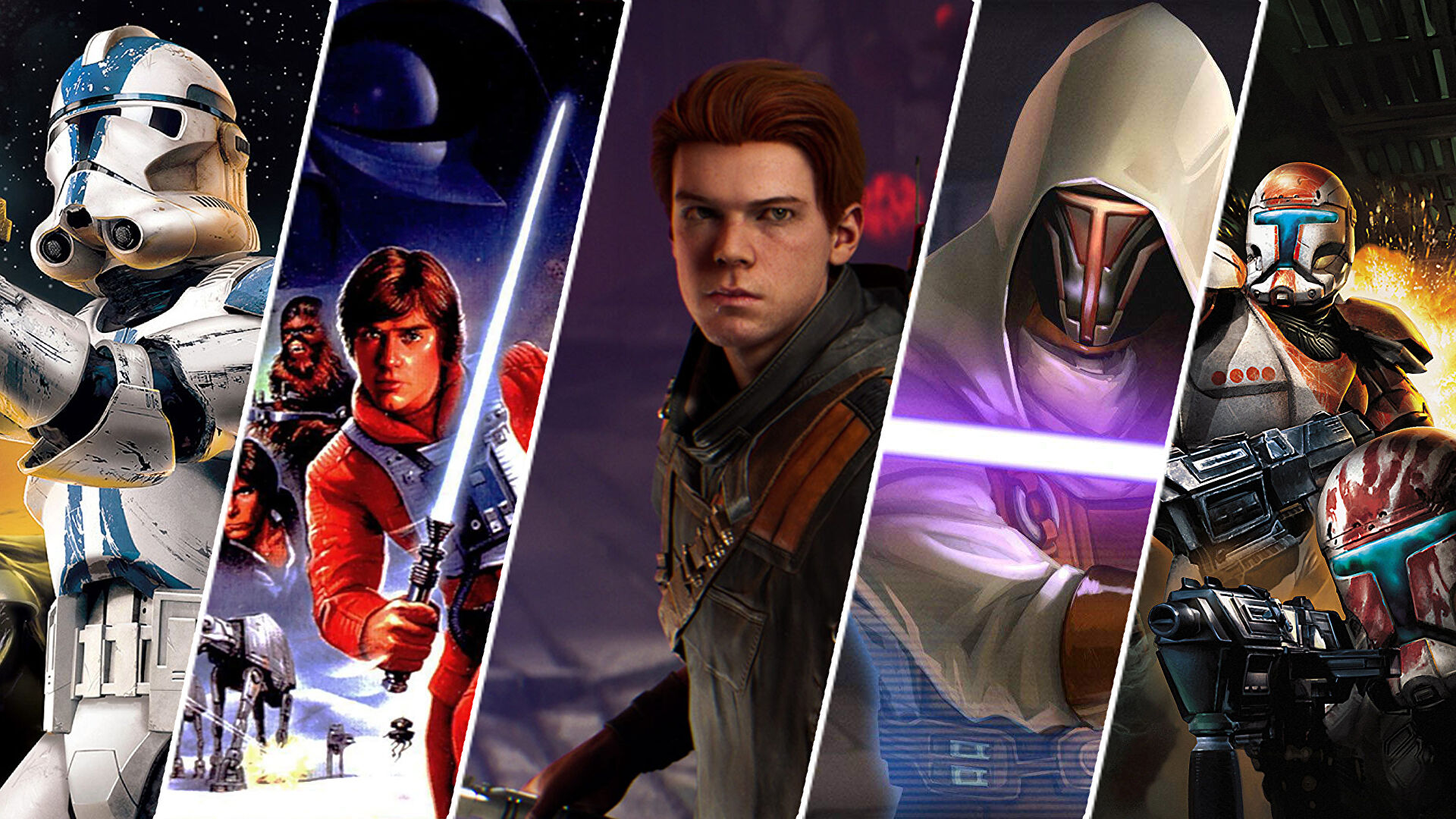 Star Wars video games are the most popular in the United States. At least, that’s what a new study from Yahtzee Craze is saying.

We had a tie for the third-most-popular video game in the US. The Pokemon franchise was the most Googled title in four states: Alaska, Hawaii, Montana, and Rhode Island. This ended up tying with Marvel’s Spider-Man which took the top spot in Connecticut, Illinois, Oregon, and Pennsylvania.

Resident Evil and Call of Duty topped searches in three states each: New York South Carolina, and Wisconsin for COD and Louisiana, Oklahoma, and Washington for Resident Evil. Five games topped search charts in two states each: Warhammer 40K, The Last of Us, Halo, Madden NFL, and FIFA. Several other games took the top spot in singular states including Red Dead, Among Us, The Elder Scrolls, New World, GTA, Uncharted, Battlefield, and more.

(All information was provided by Media Play News)

0 comments on “What Are The Most Searched Games In The U.S.?”