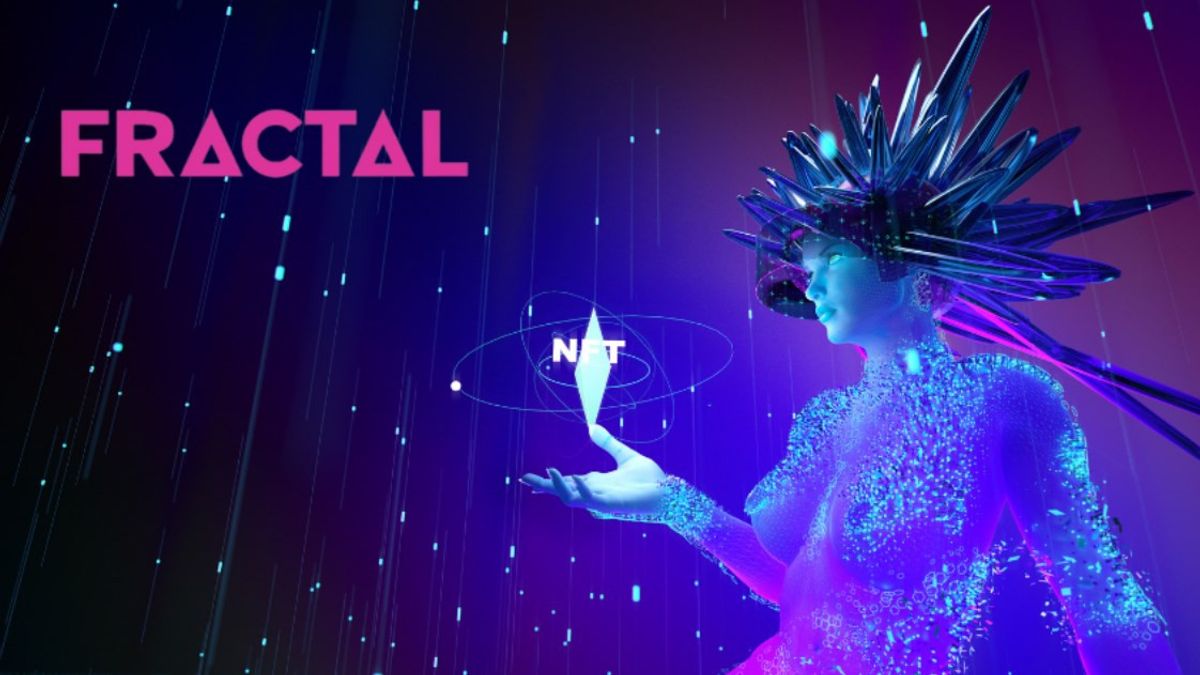 NFT platform Fractal is launching a digital crypto wallet for Web3 gamers to make for an easier, seamless sign-up process for those who are new to the world of cryptocurrency. Fractal’s marketplace allows gaming companies to drop new merchandise to fans, while serving as a secondary market where users can buy and sell NFTs to each other.

“There’s actually not a lot of people who’ve ever touched a blockchain game. There’s around 1.4 million wallets and three billion game players out there in the world,” said Justin Kan, Co-Founder of Fractal. “In order to get [blockchain games] to be much more mainstream, we are going to have to improve the usability side. So we’ve created a non-custodial wallet… you can log into a game using just Google, and it creates a crypto wallet for you.”