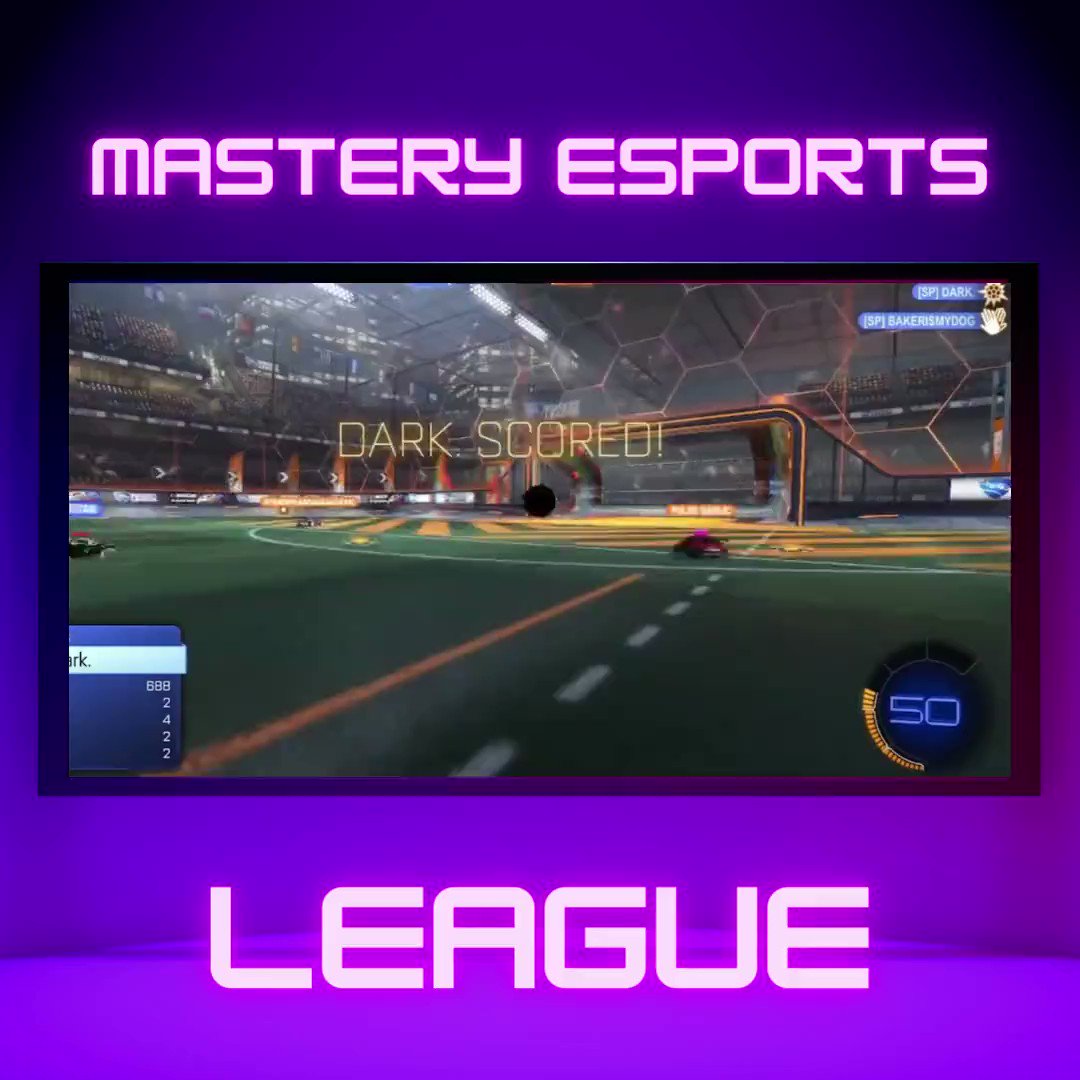 Mastery Coding has announced an expansion to the Pathway Esports program, The Mastery Esports League. Middle and high schools under the umbrella of the program will now have more resources, program features, and opportunities for their students than ever before. Additionally, the new league will allow Pathway Esports students to compete with academic esports teams from other schools across the country in broadcasted tournaments.

“Regular competition is what esports is made for,” said Rich Conti, Director of Academic Esports at Mastery Coding and the creator of the Pathway Esports program. “The Mastery Esports League is meant to give students the opportunity to put their skills to the test once they form an official team. The Mastery Esports team is looking forward to giving students this incredible opportunity.”

The first Mastery Esports League season begins August 29th, and will run until December 17th. Schools who want to participate can register their teams up until October 20th.

(All information was provided by Press Release Distribution)