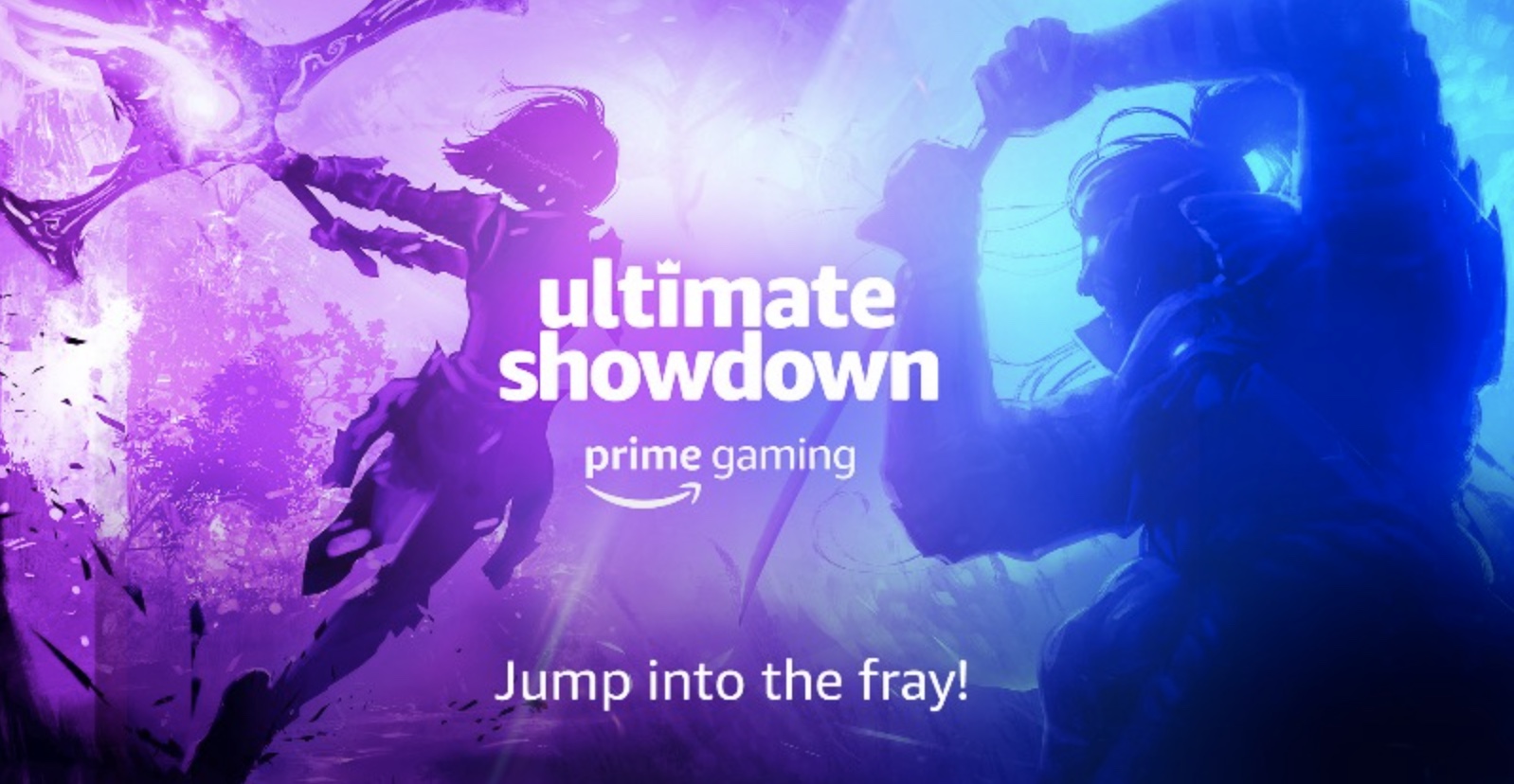 Prime Gaming is planning on hosting the biggest esports event in Amazon history. Recently, Amazon unveiled the Amazon Gaming Ultimate Showdown. This will be a $50,000 esports tournament spread across multiple titles that will eventually culminate in a championship event that will take place at TwitchCon later this year.

This tournament will start out with four pre-qualifying rounds held in Seattle, Amsterdam, Germany, and Japan. The Seattle pre-qualifier will be on June 25th, followed by the Amsterdam event on July 16th and 17th. The Japan tournament will run from September 15th to the 18th.

After these pre-qualifier tournaments, the top five players from all of these events will earn a spot in the Amazon Gaming Ultimate Showdown Grand Finale which will take place at TwitchCon in San Diego, California from October 7th to the 9th. This event will be held live with in-person attendance.

This tournament was announced quite recently so we don’t have a list of the games that will be featured during the event at this time. However, we can confirm that every round of the tournament will be broadcast on Twitch. Also, each broadcast will feature several loot drops, giving fans and viewers the chance to win video games and other cool gaming gear.

This will be one of the first times that the Amazon Prime Gaming brand will be used to host an event. However, Amazon does plan on expanding this brand to other esports events and organizations outside of Twitch.