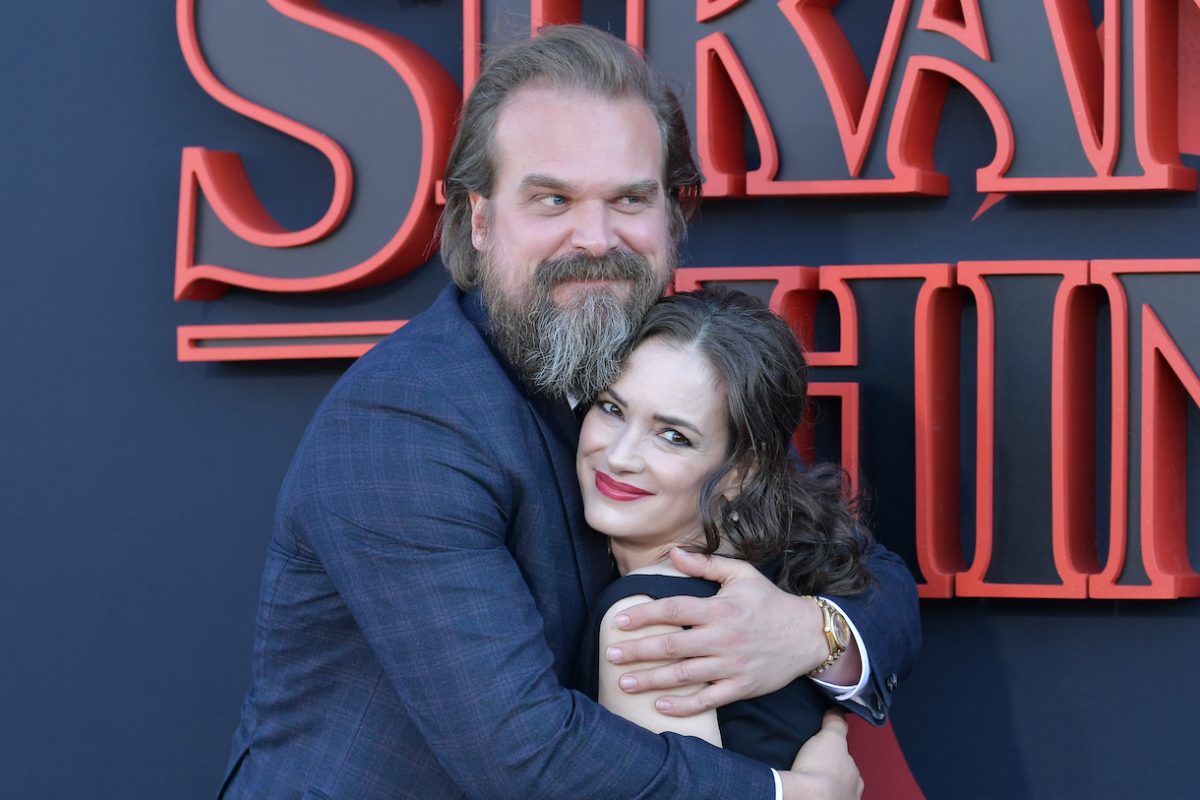 Did you know that a star from the hit show Strangers Things used to be addicted to video games? During a recent Geeked Week live stream, David Harbour, or as you may know him, Jim Hopper, said that World of Warcraft almost destroyed his life.

Harbour explained that, in 2005, he “played the sh*t” out of the MMORPG. And, while he enjoyed the game dearly, he said that his addiction to WoW was negatively affecting his life.

“It ruined my life for like a year. I mean, I was like out of my mind. I was wildly addicted to this video game,” Harbour said.

After this, Harbour explained that another video game helped him realize how toxic World of Warcraft had become in his life. It was The Sims that allowed him to face his gaming addiction.

He said that he was trying to help his Sims avatar reach a new point in its acting career. And, while he wanted his character to work on its speech and body, the avatar instead just wanted to sit around and play video games.

This is when Harbour had his ah-ha moment. He said that he saw his life before his eyes. And that his life was “ruined” by video games.

Eventually, though he was able to kick the addiction and return to the world of acting. And that’s probably for the best because who knows what Stranger Things would be like without David Harbour.

(all information was provided by Google, PC Gamer, and Wikipedia)