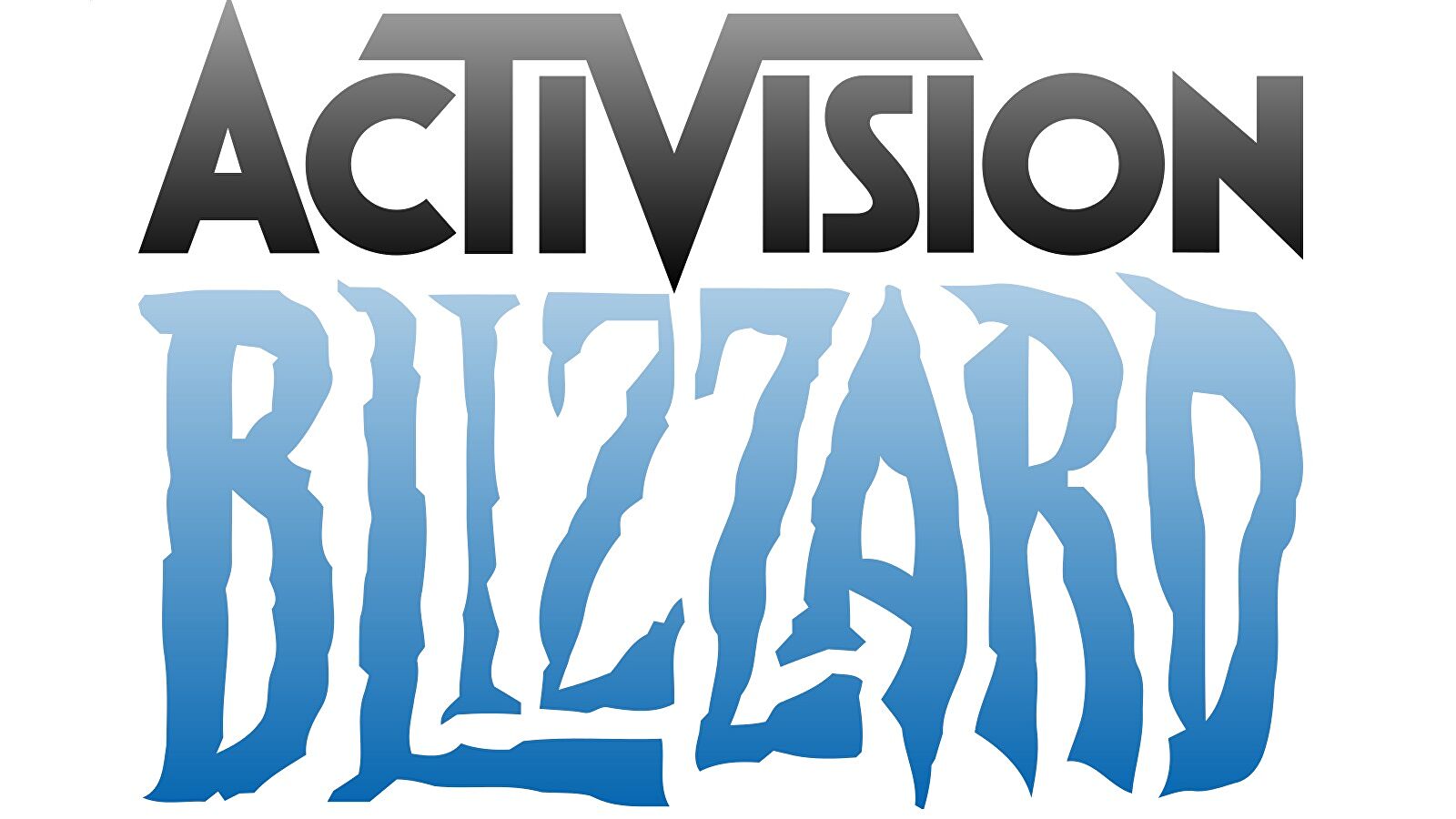 A board of directors working group conducting an investigation into the company released its findings to the public and found that there was never any “systemic issue with harassment, discrimination or retaliation” at Activision-Blizzard. This comes almost a year after a massive lawsuit was filed against Activision-Blizzard by the California Department of Fair Employment and Housing. They alleged the company had an incredibly toxic workplace littered with numerous incidents of sexual harassment.

In a letter written to Activision-Blizzard shareholders in a June 16th SEC filing, the Workplace Responsibility Committee said that the company’s board and external advisors determined there was no evidence to suggest AB execs “ever intentionally ignored or attempted to downplay” instances of sexual harassment reported in the workplace. These findings aim to refute claims made by The Wall Street Journal in a November 2021 investigation the publication conducted into Activision-Blizzard.

The Journal suggested that CEO Bobby Kotick failed to report a 2018 settlement with an alleged rape victim to the company’s board of directors. According to The Wall Street Journal, the victim had previously worked at Sledgehammer Games, a subsidiary of Activision.

It has also been reported that Kotick threatened to have a female assistant killed in a voicemail that was sent in 2006. Moreover, The Wall Street Journal said Kotick prevented Treyarch studio head, Dan Bunting, from being fired over sexual harassment allegations.

(All information was provided by Google and Kotaku [1,2])