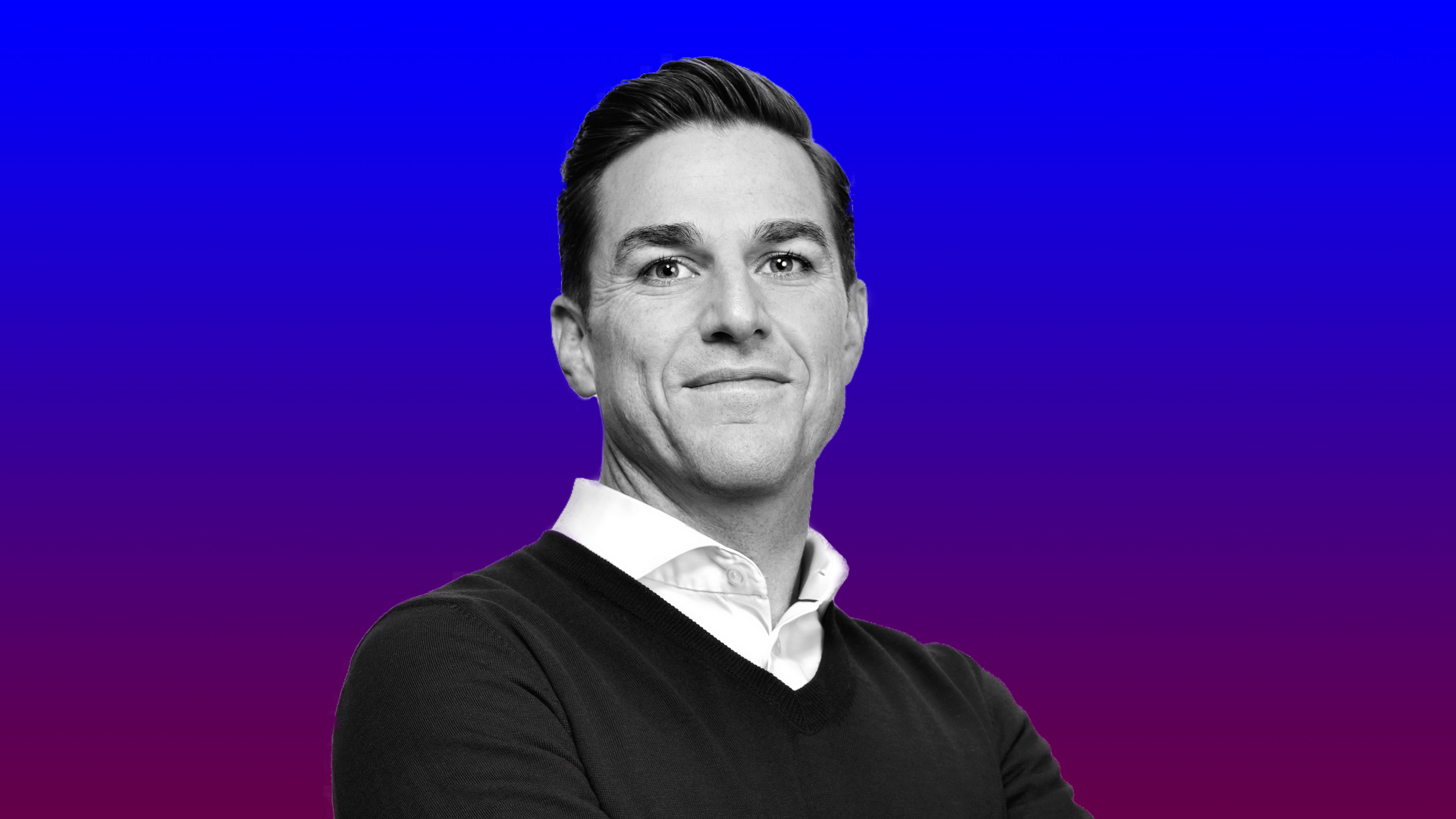 Andrew Wilson, who is the current head of EA, will now reportedly be making $19.9 million a year, which is down from $32.2 million last year. This means that his annual salary decreased by almost $20 million.

In the end, though, this shouldn’t come as much of a surprise since last June, EA said that it was making “substantial changes” to its executive payment system after receiving a lot of negative feedback from company shareholders. That was clearly the case in a new company filing that was found by Axios.

In the filing, EA said that FIFA and Apex Legends did really well. Unfortunately, that work was all undone by Battlefield 2042 which apparently “offset” the success of EA’s other games.

Even though Wilson’s pay is way down from last year, he still ended up receiving a 3.2% raise to his base pay, capping his base salary at $1.3 million dollars a year. Even when executives take pay cuts, they still somehow end up with more money.

(All information was provided by Eurogamer [1,2])