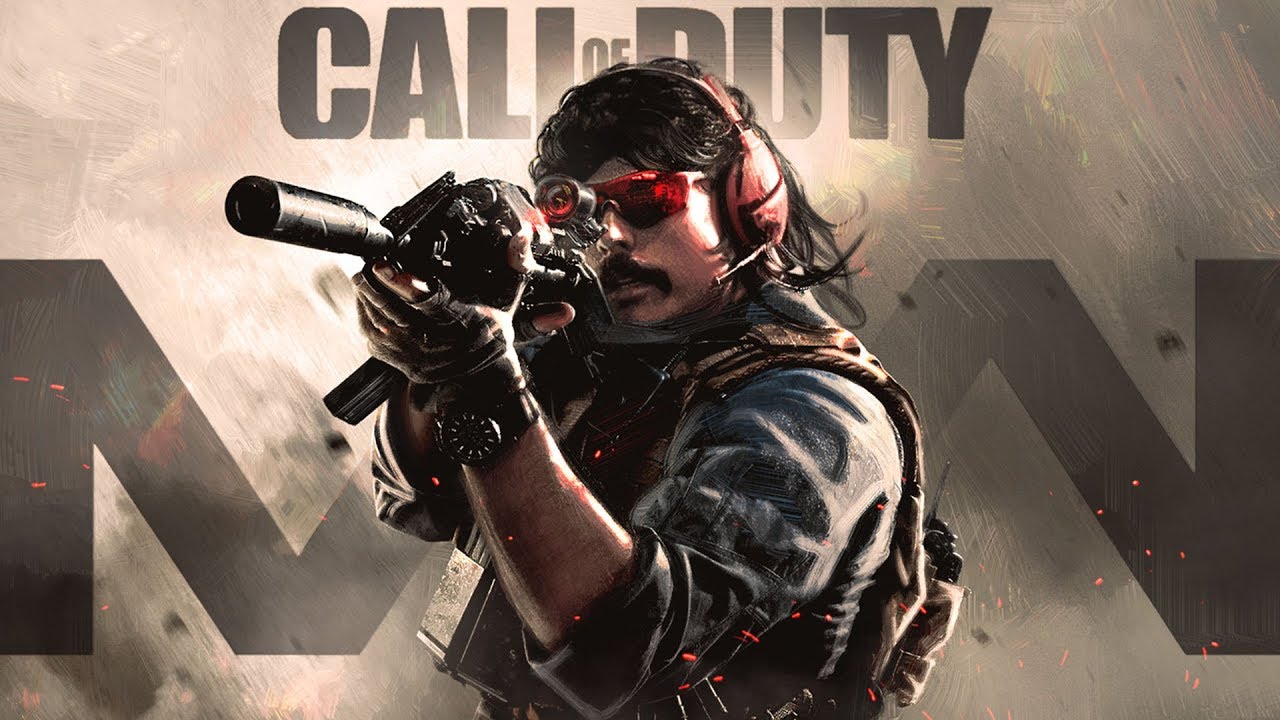 Dr Disrespect is feeling, well disrespected. The good Doctor’s ban from Twitch has been long and, ultimately, very confusing for the public, who still have no idea why he’s been unable to stream on the platform.

While he’s made no secret of his beef with Twitch, Dr Disrespect did share a new one with us… he’s taken issue with Call of Duty developers and Electronic Arts for giving him the cold shoulder throughout his two-year ban.

“I just point out the obvious plus, you know, once I got banned from the purple snake’s platform,” he said on a recent YouTube stream. “They like secretly shadow-banned and stop talking to us and all that stuff, and to me, I took it personally.”

Dr Disrespect has generally had a good working relationship with people at those companies, too. He’s worked as a level designer, developing maps for Advanced Warfare. However, despite that fact, the Doc got no love from COD developers.