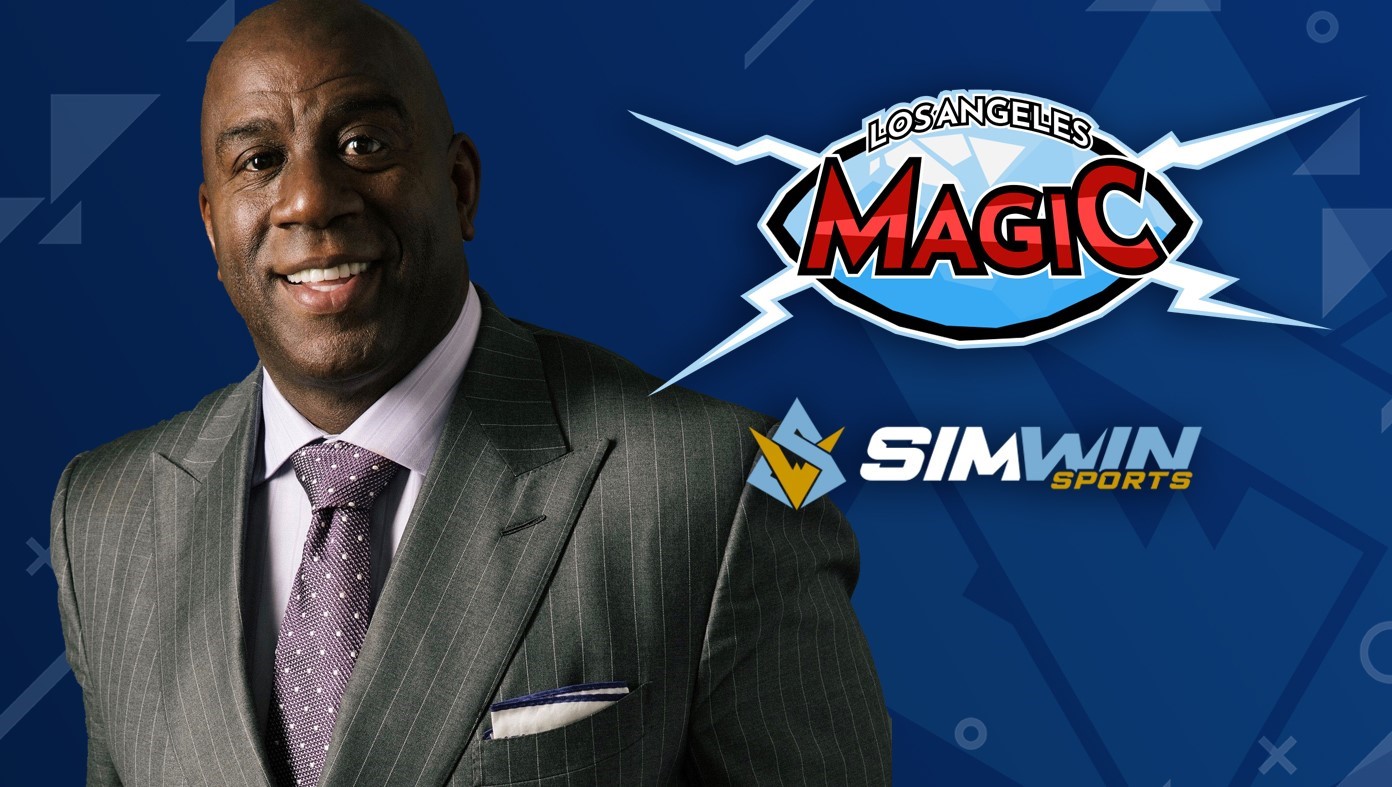 On June 16th, basketball icon Earvin “Magic” Johnson announced that he had invested in SimWin Sports, a digital sports league of teams that have celebrity owners, while also purchasing a football and basketball team on the platform. Some of the other team owners in the league include Jerry Rice, Marshall Faulk, Penny Hardaway, and current NBA star LaMelo Ball.

“I’m so excited to be involved with SimWin, which is blazing a trail in one of the hottest new business sectors and has a great team leading the charge,” Johnson said. “This multi-billion-dollar business is about to take off and the SimWin model is an excellent way for sports fans to get involved in this groundbreaking opportunity. I look forward to contributing to its growth and success.”

Magic Johnson played for the Los Angeles Lakers throughout the 1980s, helping lead the organization to five championships. He is also a part-owner of the MLB’s Los Angeles Dodgers and the WNBA’s Los Angeles Sparks.

SimWin Sports is the world’s first professional sports league where teams are actually owned by former sports legends, celebrities, and other types of investors. Fans of the platform can also get in on the action by acquiring, training, trading, and selling virtual players. Fans will be able to own digital sports history during the first-ever SimWin Sports virtual athlete drop coming in the next few months.

(All information was provided by Business Wire, Forbes, and Wikipedia)