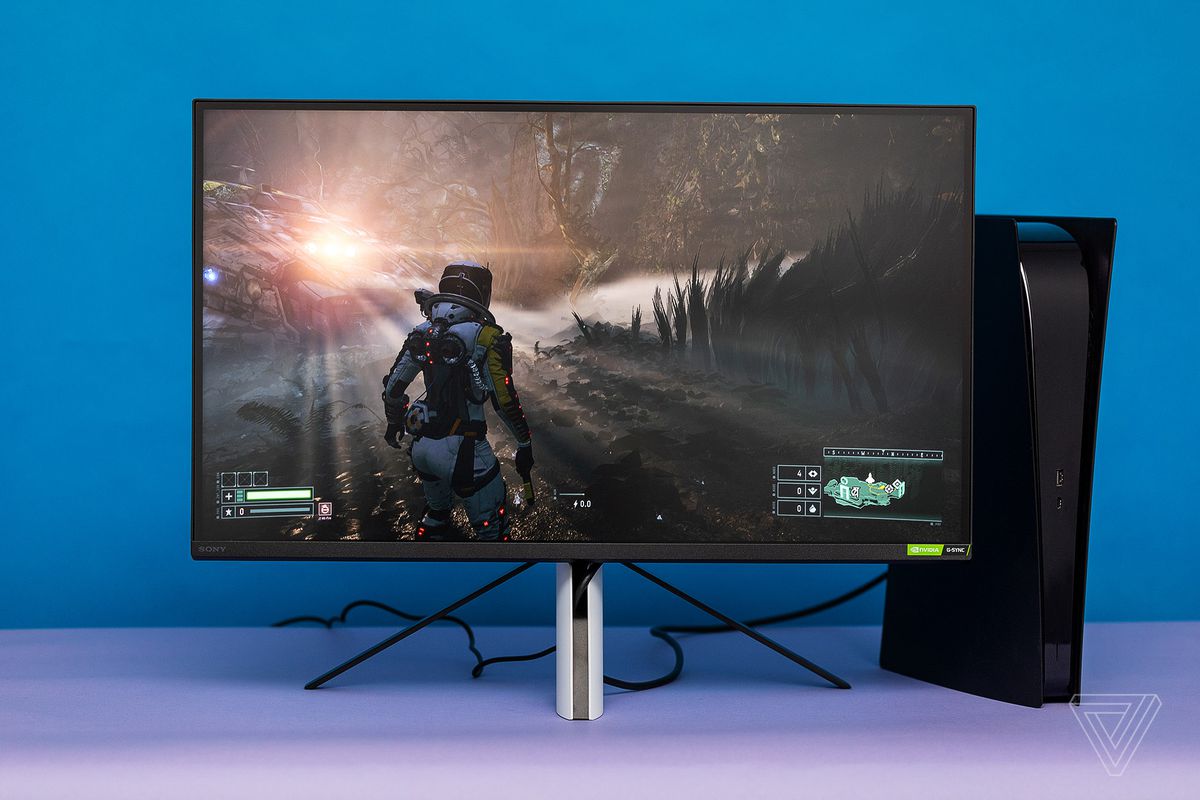 Sony is launching a new line of products to further solidify its place in the esports space. The company recently unveiled its Inzone brand to the world, boasting a line of devices and products that look to “strike at the heart” of the esports technology market.

According to Yukihiro Kitajima, Sony’s Head of Game Business, the organization could deploy these devices across the many esports leagues it currently sponsors. This could include the Evolution Championship Series, the PGL Dota 2 Arlington Major, and even the VALORANT Champions Tour.

The Inzone collection is currently made up of five products: three headsets and two gaming monitors. The headsets will be launched in July while the monitors aren’t expected to come to market for several months.

At $99, the Inzone H3 headset is the cheapest item in the collection. After that is the Inzone H7 which costs $229 and the Inzone H9 which costs almost $300. Sony has already said that the H7 and H9 are “perfect for PS5.” However, the headsets’ spatial audio features will only be available on PC devices.

The other part of the collection is the Inzone M3 and M9 monitors. The prices of these products have not yet been revealed but they are both 27-inch HDR-ready monitors that support HDMI capabilities. The M3 pixel count is 1920 x 1080 while the M9 is 3840 x 2160.

These products still feel PlayStation-esque with the black and white designs. I would call this premium hardware because the line is a little pricey. It’s an interesting strategy for them to make PC gaming hardware because they’re a console-focused company. Although, they did recently say they want to make more PC gaming products, so this aligns with that statement. It’s possible they’re concerned about their console business. I have said many times that I worry about the console space being squeezed from both ends. The other idea is that Sony is just taking existing electronics, putting a new coat of paint or logo on them, and then selling those products to a new audience as rebranded items. Also, this branding is pretty bad. Sony has so much value with the PlayStation brand! So, why do you go out and create Inzone? What’s Inzone? I don’t understand how they came up with Inzone. I would pay $300 for a headset that says PlayStation or Sony on it. I’m not paying $300 for an Inzone product. It sounds like a cheap knock-off.

(All information was provided by esports.net)