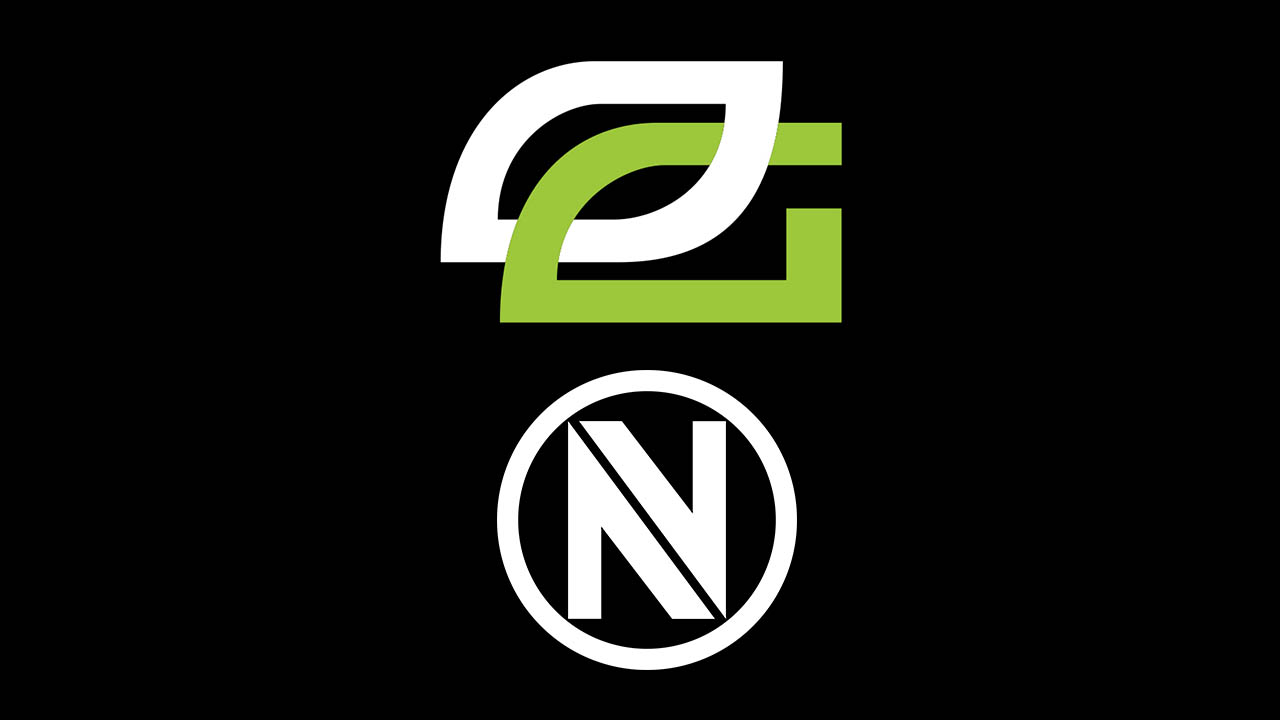 Envy Gaming is no more! During a recent episode of the Eavesdrop podcast, OpTic Gaming co-founder Hector Rodriguez and Chief Gaming Officer Mike Rufail announced the Envy Gaming brand is being completely absorbed by OpTic Gaming. This comes after the two sides merged with one another last year.

Prior to this announcement, several teams within Envy Gaming had adopted the OpTic name, including the OpTic Texas Call of Duty League team and the OpTic VALORANT team. This allowed other teams within the organization to maintain Envy’s branding. However, that will no longer be the case.

According to Dexerto, this decision to retire Envy’s name and logo came from Mike Rufail. As a result, all Envy teams will be rebranded with OpTic Gaming’s logo except for one, Envy’s Overwatch team the Dallas Fuel. Rufail said that the Dallas Fuel brand has already been “engrained in the Overwatch community.”

Despite the decision, this does not necessarily mean that the Envy Gaming brand will be completely forgotten. Rufail hasn’t ruled out the potential of doing something in the future with Envy’s branding. However, he does believe that this merger and brand retirement is the right move to help the organization “survive” in the gaming space because this will cut down on the confusion that had previously plagued investors and sponsors.

The first name change taking place will be for Envy’s Rocket League team. Rufail also hinted that some OpTic skins could soon be introduced into the game.

(All information was provided by Dexerto and Dot Esports)