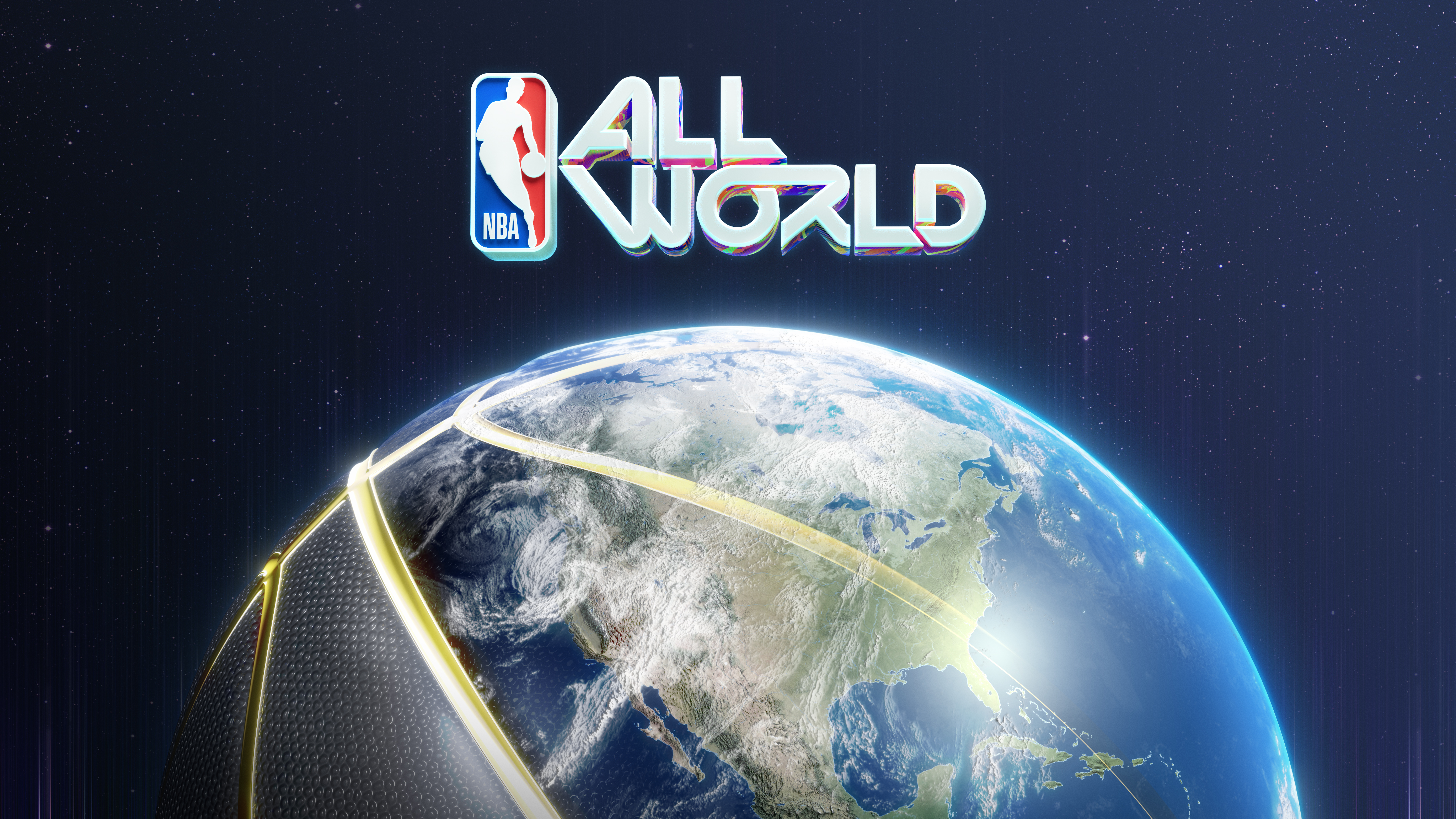 Niantic is going to make an NBA game. On June 28th, the company behind Pokémon Go announced it was partnering with the National Basketball Association and the NBA Players Association to create the league’s first augmented reality game: NBA All-World.

This game will be a free-to-play, officially-licensed, geolocation-based basketball game that aims to “place NBA fans into the real-world metaverse.” In NBA All-World, players must find, challenge, and compete against today’s NBA players located in neighborhoods across the country. After that, it’s up to you to recruit the stars to join your team.

“Through our partnership with Niantic, NBA All-World will provide fans across the globe the opportunity to fully immerse themselves into the energy and excitement of the NBA,” said Matt Holt, the Head of Consumer Products at the NBA. “Evident in the name of the game itself, we look forward to engaging with our fans around the world through this captivating experience.”

NBA All-World will be available for both iOS and Android devices upon its release. The game is expected to be rolled out in full during the next NBA season which is scheduled to begin in late September.

(All information was provided by NBA [1,2] and The Verge)

0 comments on “Niantic Is Trying Its Hand At Pro Basketball”