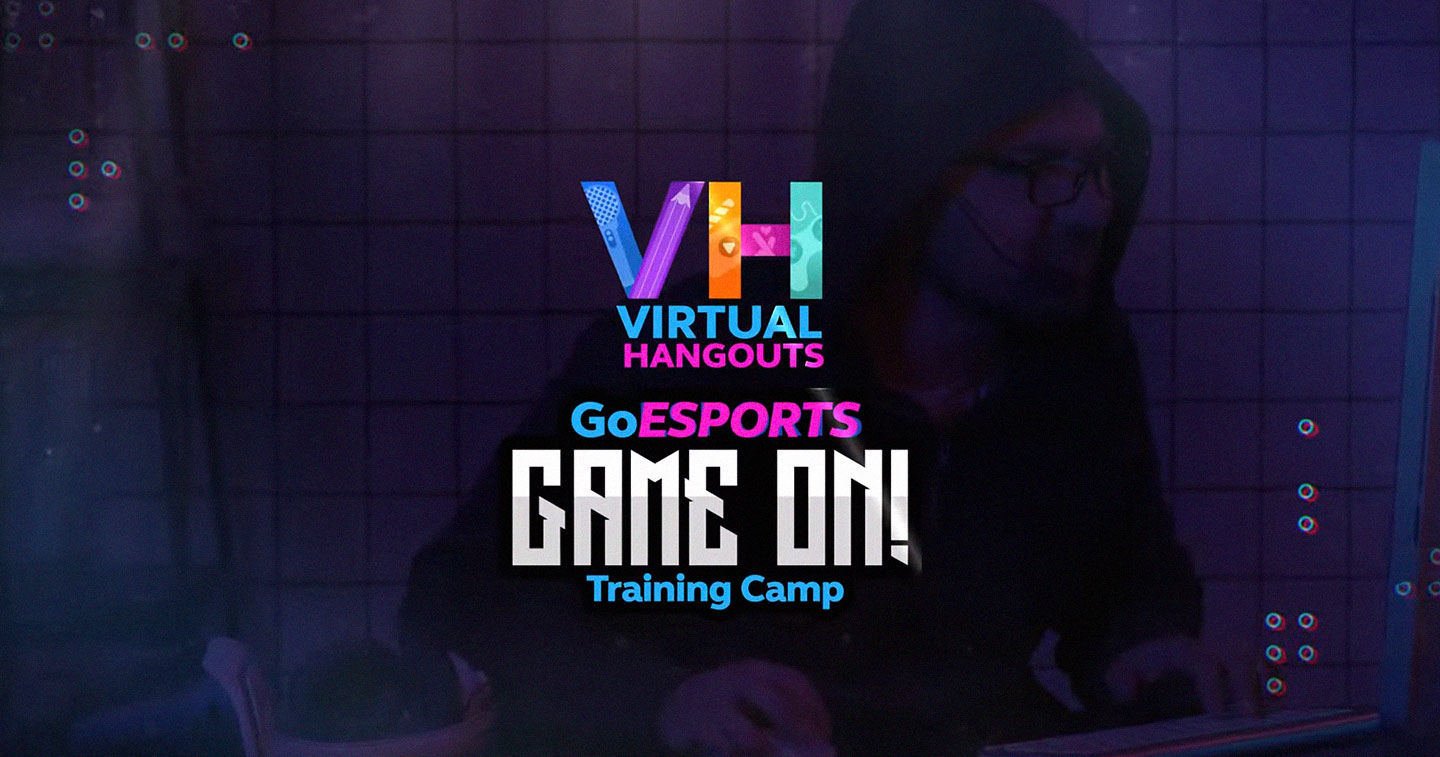 Globe Prepaid has launched the GoESPORTS Game On Training Camp, a virtual hangout event that gave esports content creators the chance to harness their talents. 18 participants, aged 16 to 25, were selected to learn from some of the best talents in the industry, who touched on the fundamentals of shoutcasting, streaming, video editing, content planning, and, even, how to handle toxic comments and accounts.

Some of the mentors in attendance were Archer Perez, BossLucio, Yskaela, and OhMyV33nus, who later joined participants in a Mobile Legends: Bang Bang competition.

At the conclusion of the event, top students were awarded a Tier One certification and entrance into the AMPLFY Academy, a developmental program created for aspiring AMPLFY talents. They were also given top-tier streaming/casting gear including gaming headsets, microphones, and mice.

Audiences watching from home were encouraged to vote for their favorite trainees, who would then be crowned at the end of the night. Awards were given to James Bennette Stratchan as the Content Creator Winner and Eliana Saceda as the Shoutcasting champion.

(All information was provided by The Manila Bulletin)